New “anti-refugee” legislation will make it even harder for LGBTQ+ Afghans to escape the Taliban, activists have warned.

The Taliban’s new regime in Afghanistan forced many queer and transgender people into hiding, in fear of being imprisoned, tortured, or killed.

It is feared that some members of the community may have already died of starvation or suicide while in hiding, or have already been discovered and executed by Taliban forces.

Despite the urgency, a new immigration bill looks set to hinder efforts to help.

The Conservative Party’s proposed Nationality and Borders Bill has already received widespread criticism for threatening to create a two-tier asylum system, according to Yahoo! News.

Leila Zadeh is the executive director of Rainbow Migration, a campaign group that helps LGBTQ+ Afghans flee. Zedah warned of the impact it would have on vulnerable LGBTQ+ peoples in Afghanistan, telling the Morning Star that the bill “will criminalize people for trying to seek safety and make it much harder for them to secure refugee status and rebuild their lives in the UK.”

Protests are taking place up and down the country this week against the bill.

In Stroud, protesters called it an “anti-refugee bill,” with one organizer telling local media: “It is a kind of violence against refugee[s].”

At an event in Glasgow, Becky Macfarlen of the Glasgow Asylum Destitution Action Network (GLADAN) said the bill is the result of “racist attitudes which diminish us as ­individuals and as a nation,” according the The National.

Proposed by Priti Patel, the supposed purpose of the Nationality and Borders Bill is to “make the asylum system fairer,” “deter illegal entry to the UK,” and to “remove people with no right to be in the country.” 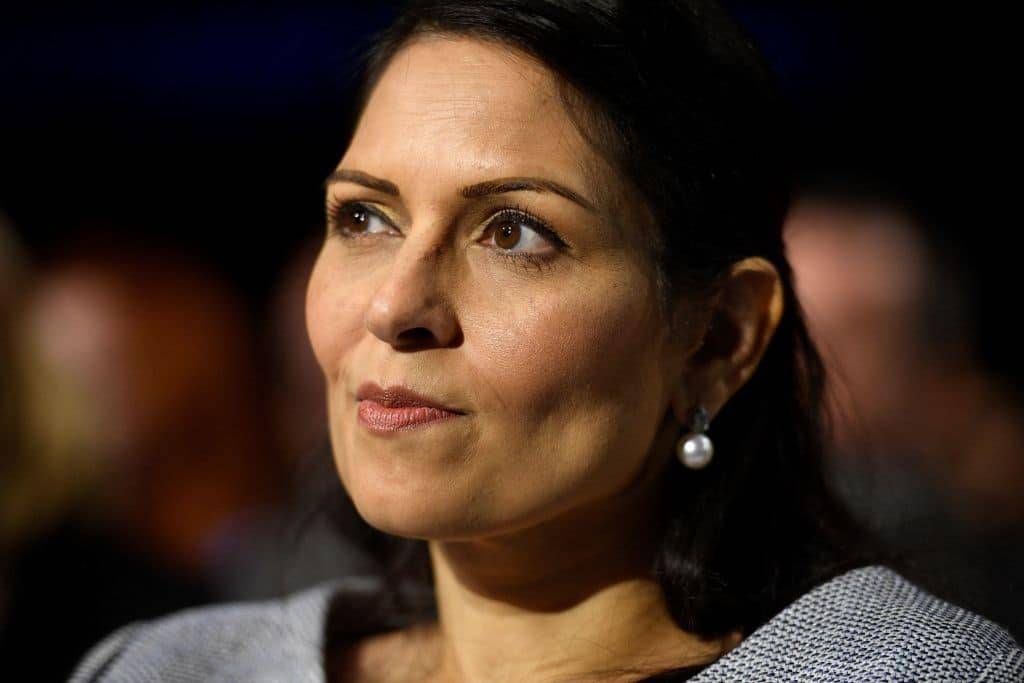 It also aims to “introduce new and tougher criminal offences for those attempting to enter the UK illegally.”

However, a report commissioned by human rights group Freedom From Torture found that the bill breaches international and domestic law in at least 10 different ways.

Under the new bill, anyone who arrives in the UK by an illegal route – which includes small boats across the Channel – could have their claim ruled as inadmissible, be barred from accessing public funds, and even receive a jail sentence of up to four years.

This is potentially in breach of articles 31 and 33 of the UN refugee convention and articles 2, 3 and 4 of the European convention on human rights (ECHR).

The 95 pages of legal opinion from leading immigration lawyers concluded: “This bill represents the biggest legal assault on international refugee law ever seen in the UK.

“The principle at the heart of the bill is the penalization, both criminally and administratively, of those who arrive by irregular means in the UK to claim asylum and the bill seeks to reverse a number of important decisions of the UK courts, including at the House of Lords and court of appeal level, given over the last 20 years.