Hi, my name is Emily Balment and I am a trainee solicitor at Reed Smith. I have been at the firm just over a year now and have had the opportunity to work in both their London and Singapore offices. 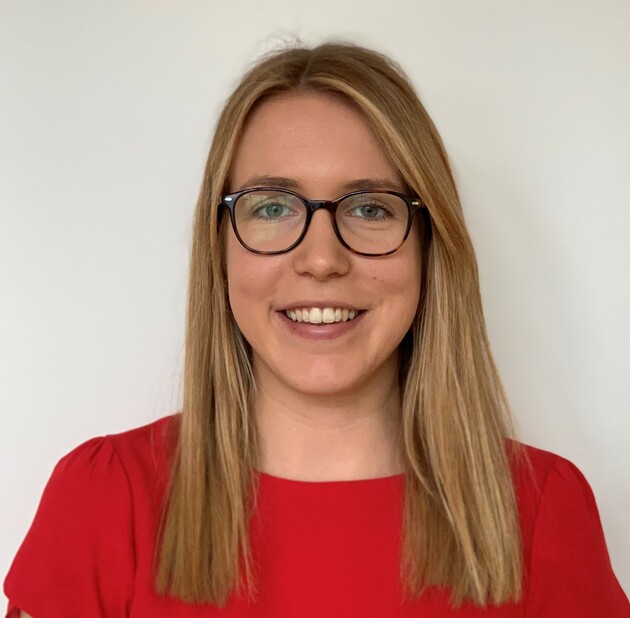 Although I have openly spoken about being a bisexual woman since University, I initially found it challenging to be open about bisexuality in the workplace. For me, getting involved with the firm’s LGBT network (PRISM) from the first month I joined the firm helped build my confidence. I was involved with coordinating social events and writing blog posts on key LGBT issues and dates, which allowed me to progress into writing more personally and openly.

For bisexual women (and men), there is a lack of representation in the media, but also in the workplace. A seminal point for me was attending a panel session at the firm on bisexuality, which encouraged honest discussions between colleagues and helped me understand that there were many other people at the firm who had been through similar experiences to me.

Being open about being bisexuality was a little harder when I was working in Singapore, given it is illegal to be gay there (although it is not generally prosecuted). LGBT diversity inclusion groups are not a key part of working life in Singapore, however, despite this, I still tried to speak openly with work colleagues in a social setting, which often ended in interesting conversations and debates.

For young bisexual and lesbian women, sometimes being out in the workplace can be challenging. However, I have found getting involved with diversity events and speaking honestly has both challenged me and allowed me to be fully myself at work.