A recent poll from the Trevor Project found that the mental health of LGBTQ+ youth has been significantly impacted by the slew of anti-trans legislation being proposed in state legislatures.

Around 66% of LGBTQ+ youth said the debates on trans rights taking place around the country have had a negative impact on their mental health with 85% of trans and non-binary youth saying the same.

“These results underscore how recent politics and ongoing crises facing the globe can have a real, negative impact on LGBTQ young people, a group consistently found to be at significantly increased risk for depression, anxiety, and attempting suicide because of how they are mistreated and stigmatized in society,” said Trevor Project CEO Amit Paley in a statement. 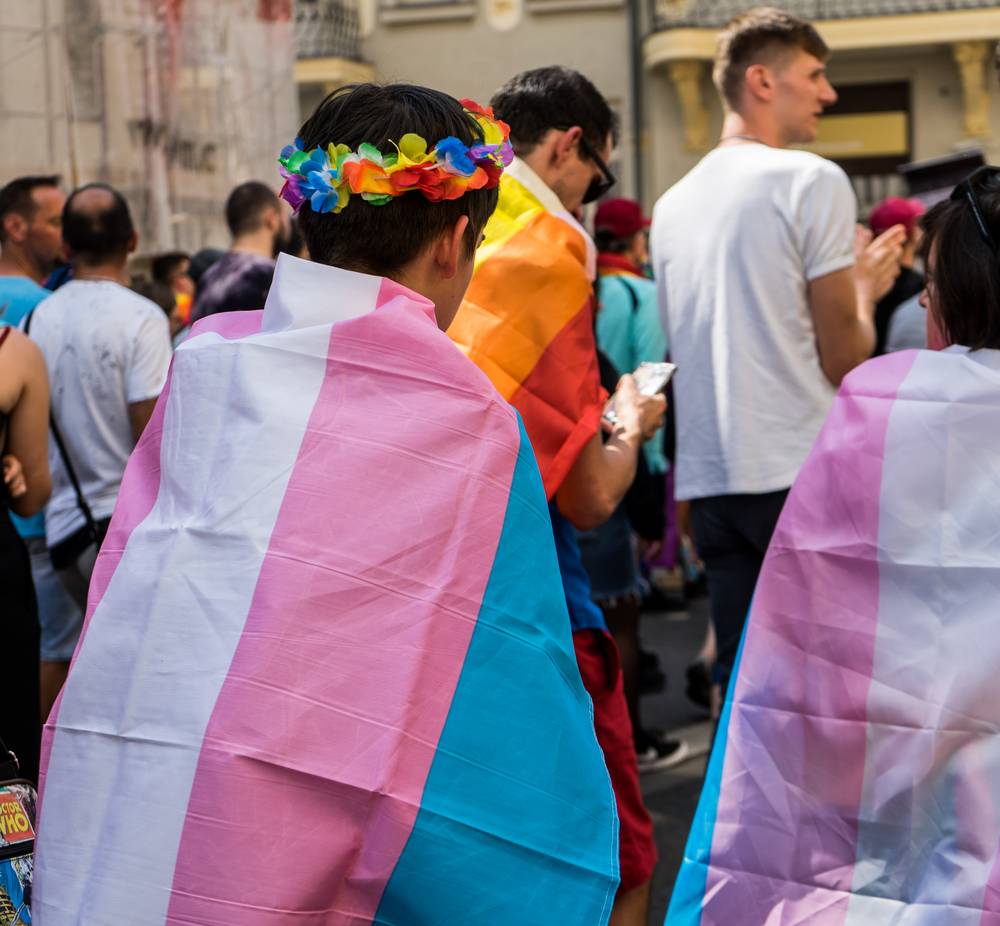 The 820 respondents between the ages of 13 and 24 also answered questions on how anti-trans sports bans have made them feel: 62% said angry, 48% said sad, and 30% said stressed.

And, as LGBTQ Nation writes, for school policies requiring staff to out trans and non-binary youth to their parents, the predominant feeling was anger, following by nervousness, fear, and stress.

Last year, 2021, was a record year for anti-trans legislation in state legislatures, and it is clear the attacks on the rights and dignity of queer and trans youth are causing significant mental distress. In Texas alone, over 70 anti-LGBTQ+ bills were filed.

What’s more, 10 states have laws on the books banning trans youth from playing sports on the team that aligns with their gender identity – though in two states, West Virginia and Idaho, there are temporary injunctions blocking them from being enforced.

And the onslaught doesn’t seem to be slowing.

Of those asked, 70% said they follow news about trans issues. The youth are paying attention, and it could have dire effects.

Half Of Trans Youth In The U.S. Have Contemplated Suicide After A Year Of Nonstop Republican Attacks