LGBT+ History Month is a month-long event encompassing education and a celebration of LGBT+ history. In the UK, it started in 2005 and has been celebrated in February every year since. This month is vital in raising awareness of the LGBT+ human rights movement, increasing LGBT+ visibility and creating a more inclusive society 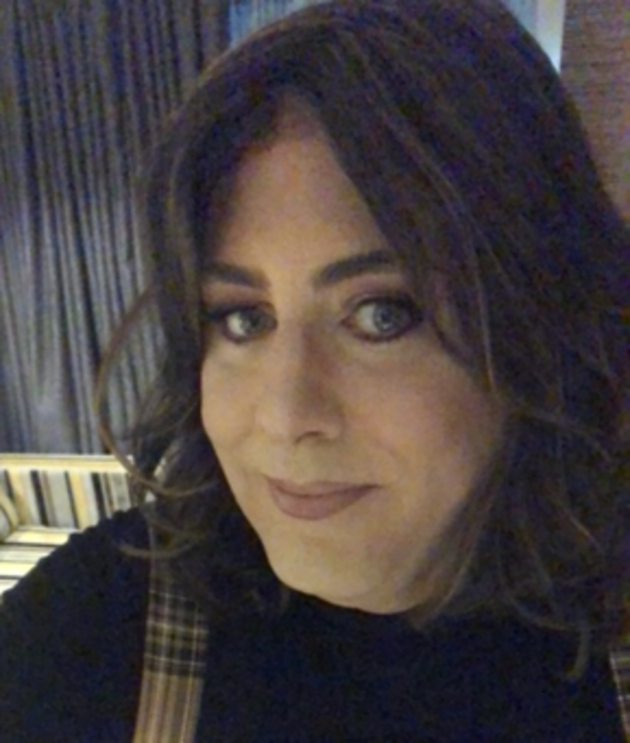 My LGBT+ Hero is Lord Michael Cashman, thinking about who I would choose for this was difficult – there are so many people who have rightful claim to the title of hero, and they (for me) hold in common that they stood up when it was dangerous, difficult and hard to do so – they stood up not just for themselves but for the entirety of their community, and for those yet to come.   For me Michael Cashman exemplifies this life of activism and inclusion deeply in the public eye.

As a young person, already struggling with my gender identity I had no real frame of reference for anyone outside of the strict confines of middle class, white heterosexual identities – I grew up in a multicultural part of London, but attended secondary school right at the time of the introduction of Section 28, which ensured that I had no exposure to LGBT+ issues and hence any sense that my developing dysphoria was in any way normal or even felt by anyone except for me.

Michael Cashman broke through that world by portraying an openly gay character in a soap opera which was a permanent fixture in my home, moreover he played a role which mirrored his and so many other LGBT+ people’s lives – that of a ‘regular’ person, who just happened to be gay – it wasn’t played for laughs or pity (like so much fictional depiction of our lives) – it was simply a fact, and yet one which had no traction at all in popular culture.

Outside of the show he confidently and proudly asserted his place as a gay man in an industry where being gay was preferred to simply be an open secret – even then, this confidence made an impression on me – I saw the vilification and abuse that came his way in the media (some of which has recently resurfaced) and admired how he kept pushing forward, securing election to the European Parliament and taking his advocacy to the heart of European legislation – always looking outwards, ignoring national, intersectional boundaries in the pursuit of the simple human right to live and love.

His activism and co-founding of Stonewall, an organization that has mainstreamed the visibility and value of diversity in society, again often in the teeth of fierce resistance, hatred and bigotry; in particular  the immediate campaign to repeal the madness of section 28, I believe paved the way for the coming generation of young people, who can now learn about the lives of people outside of the narrow confines of Cisgender Heterosexual family relationships;  something which, I believe, will make all the difference in changing our society into one of greater respect and inclusion.

In addition to this he has led a full life – not only as a popular actor but also making a real difference in politics with long service in the European Parliament – his vocal and effective advocacy and activism for the whole LGBT+ community remains a massive inspiration to me.  I think what especially resonates is that he has never been constrained by either national borders, standing up for the marginalized in places where those groups found few foreign friends nor defined by his sexuality in standing up for all parts of the LGBT+ community.

His advocacy for transgender people in recent times, where there are some efforts to divide us from our LGB family are appreciated and inspirational; I contacted him recently to thank him for his steadfast defence of trans rights and his simple response:  ‘we take the steps together’ was characteristic and heartwarming in its’ simplicity.

What Michael espouses is the simple truth that human rights are not finite, there is no pot of rights which gets exhausted – and that I think is at the root the most heroic thing about him – unity, solidarity, compassion and energy.  Simply, the lives of LGBT+ people in the UK and beyond are better because of what he has done.  Thank you Lord Cashman