Russia has been banned from this year’s Eurovision Song Contest.

The European Broadcasting Union, which organizes the pan-continental music event, has kicked Russia out of the 2022 edition of the competition following its invasion of Ukraine and amid widespread condemnation, according to the Hollywood Reporter.

“The decision reflects concern that, in light of the unprecedented crisis in Ukraine, the inclusion of a Russian entry in this year’s Contest would bring the competition into disrepute,” it said in a statement. 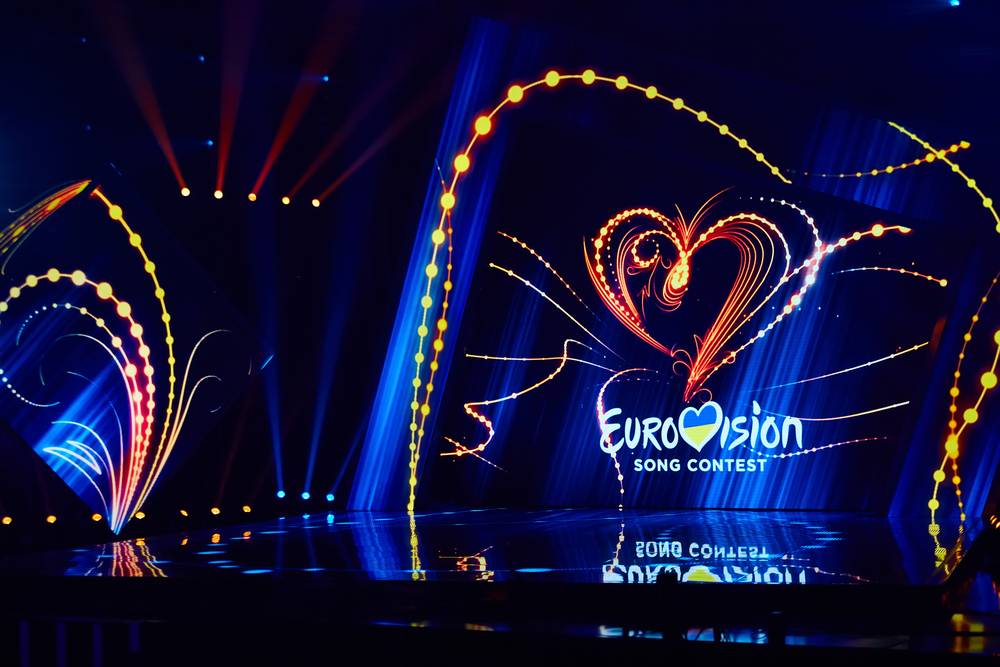 “The EBU is an apolitical member organization of broadcasters committed to upholding the values of public service. We remain dedicated to protecting the values of a cultural competition which promotes international exchange and understanding, brings audiences together, celebrates diversity through music and unites Europe on one stage.”

The move marks a significant U-turn for the EBU following yesterday’s request from the head of Ukraine’s state broadcaster, UA:PBC, to ban Russia. The EBU initially stated that Russia and Ukraine would be welcome to compete.

“Since the beginning of Russia’s aggression against Ukraine, EBU broadcasters from the Russian Federation, including Channel One and the All-Russian State Television and Radio Broadcasting Company, have been the Kremlin’s mouthpiece and key instrument of Russian-funded political propaganda,” UA:PBC’s chair Mykola Chernotytsky wrote in an open letter to EBU president Delphine Ernotte Cunci.

“Instead of following the values of the EBU, these broadcasters constantly and systematically spread misinformation, violate journalistic standards, spread hostility, and are a leading element of the Russian government’s information war against Ukraine and the rest of the civilized world.”

The news comes as the death toll from Ukraine climbs steadily higher, and fighting reaches the capital Kyiv.

Russia Has List Of “Gay Rights Advocates” To “Be Killed Or Sent To Camps” After Invasion Of Ukraine, US Claims