Russia allegedly has a list of “journalist, activists, and gay rights advocates” to punish in the event it invades Ukraine, the US claimed.

The intel was revealed in a leaked letter sent on February 20 to Michelle Bachelet, the United Nations’ (UN) High Commissioner for Human Rights, according to Gay Times.

Bathsheba Nell Crocker, the Representative of the United States to the European Office of the United Nations, wrote that the US has “credible information that indicates Russian forces are creating a target list of Ukrainians to be killed or sent to camps in the event of a military occupation, among them journalists, activists, and gay rights advocates.”

“We also have credible information that Russian forces will likely use lethal measures to disperse peaceful protests or otherwise counter peaceful exercises of perceived resistance from civilian populations,” her letter continued.

“Specifically, we have credible information that indicates Russian forces are creating lists of identified Ukrainians to be killed or sent to camps following a military occupation.”

She added that, if an invasion were to go ahead, those targeted would likely include those “who oppose Russian actions,” as well as “vulnerable populations such as religious and ethnic minorities and LGBTQI+ persons.”

Despite the letter only leaking on February 21, rumors of the list’s existence were first reported last week.

Russia branded the claims “fake” and adamantly denied having a list of this kind. 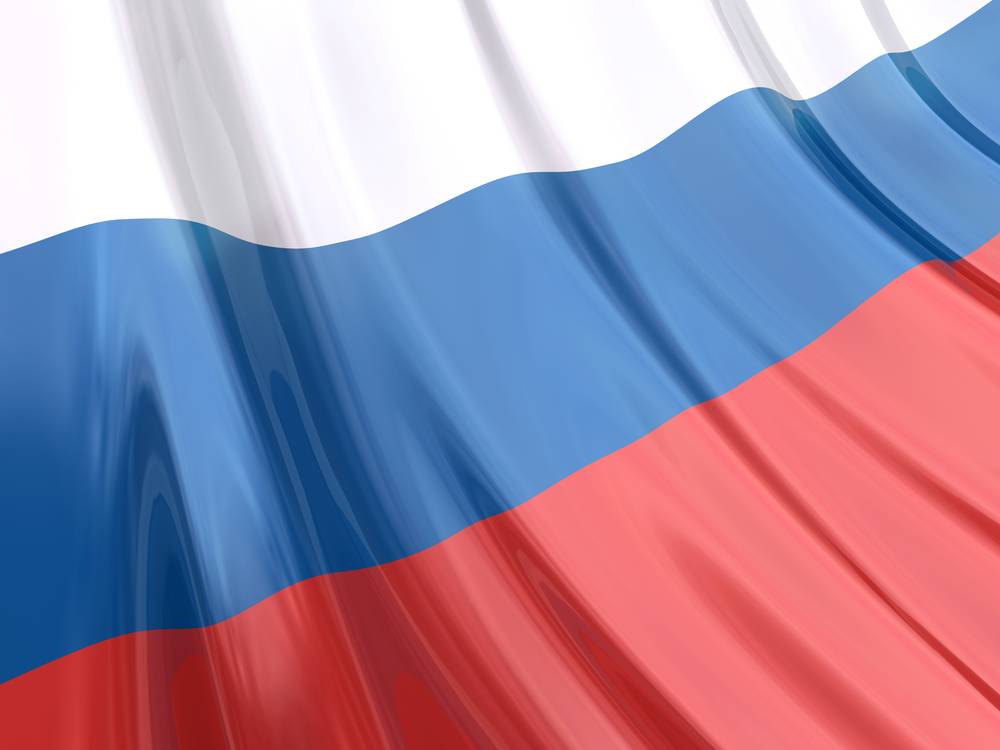 Dmitry Peskov, a spokesman for the Kremlin, said: “This is an absolute falsehood. This is a lie. I know that this is totally invented.

The letter comes amid rising tensions between Ukraine and Russia.

For months, officials have reported that the latter is planning an invasion of the country that could begin at any moment – something Putin has adamantly denied.

During an interview with Sky News on February 22, Sajid Javid said Russia ordering troops over the border of Ukraine was a sign the “invasion of Ukraine has begun.”

“We are waking up to a very dark day in Europe and it’s clear from what we have already seen and found out today that the Russians, president Putin, has decided to attack the sovereignty of Ukraine and its territorial integrity,” the British Health Secretary added.