South Korea's first trans soldier has posthumously won a court case against the nation's army over her “illegal” dismissal.

According to Business Insider, Daejeon District Court ruled on Thursday that it was unlawful for the army to forcibly discharge the former staff sergeant Byun Hee-soo, who was a tank driver in the South Korean Army, following her gender confirmation surgery last year.

The court also ruled that she was clearly a female by law and ordered that the army rescind the wrongful discharge, according to reports.

Byun was dismissed from the military following her decision to undergo gender confirmation surgery in Thailand last year while on leave. She had expressed a desire to continue serving in the female corps following the surgery. 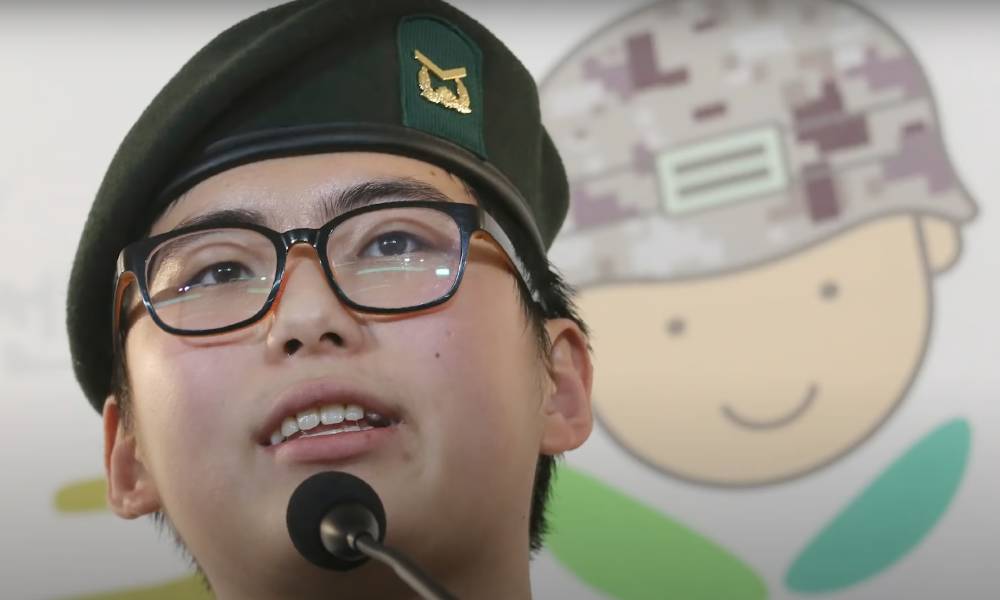 South Korea prohibits transgender people from joining the military and rejected her petition for reinstatement in July last year.

Military officials argued that her loss of male genitalia amounted to a mental and physical disability, Vice reported.

At the time, Byun protested the dismissal and vowed to “challenge the decision until the end.” She launched a legal battle in August 2020, arguing that the army's treatment of her was unconstitutional.

She was found dead in her apartment, aged 23, in March 2021. Although reports have not confirmed her cause of death, it has been reported that she died by suicide. Her family took over the late soldier's case.

South Korea's army has said that it respects the decision but it has not yet decided whether it will appeal the ruling, Korea JoongAng Daily reported.

South Korean Local Reports Have Been Linking Gay People To The Coronavirus Outbreak, Government Steps In