The Spanish government has announced proposals to issue fines of up to €150,000 to anyone found promoting so-called ‘gay conversion therapy’, in what has been described as a move towards “real and effective equality.”

The Ministry of Equality has said the law is already at draft stage and covers a wide range of measures, including specific laws around intra-gender violence in same-sex couples and the fines for those found promoting gay conversion therapy, according to ‘Euro Weekly News’. 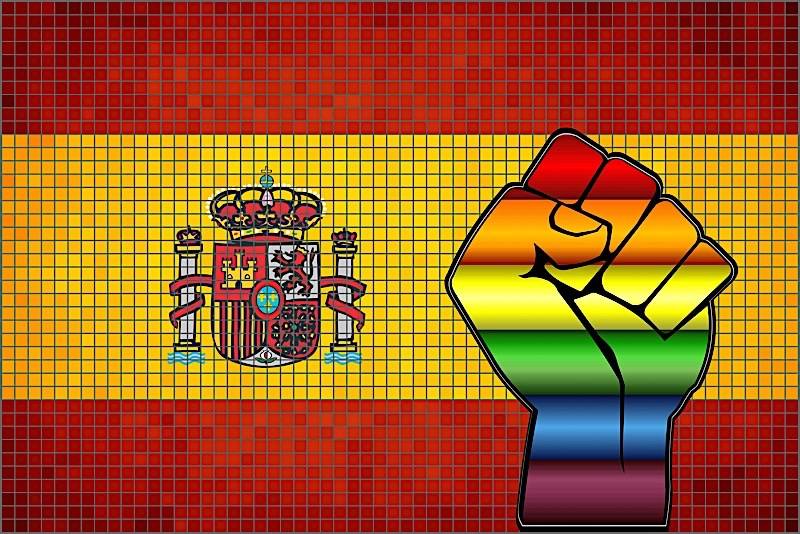 The new law would see these types of therapies become a serious criminal offence, even if carried out with the consent of the person or their legal representative.

Minister for Equality, Irene Montero, is expected to appear in front of congress today in Madrid to discuss the new proposals which are also expected to include fines of up to €10,000 for any professionals or businesses found to have discriminated against someone on account of their, “sexual orientation, gender identity, gender expression or sexual characteristics.”

Another serious offence will be the use of textbooks in schools which, “present people as superior or inferior in human dignity based on their sexual orientation, gender identity, gender expression, or sexual characteristics.”

Same sex violence will also be covered specifically in law in its own right for the first time, and will mean victims have the right to counselling, legal help, and “financial, professional, housing and social” assistance.

New laws will also provide protection to intersex people; those born with both male and female reproductive organs, or “who do not correspond to socially established notions of male or female bodies.”

The law rule will prohibit “genital modification” operations on intersex newborns, “except in cases where medical indications require otherwise” to protect their health.

Parents may request the baby’s sex “appears blank” on the civil registry for a maximum period of one year.