Black LGBT+ young people’s mental health has been severely impacted by the pandemic, a new survey of almost 3,000 secondary school pupils by charity Just Like Us has revealed.

Black LGBT+ young people are also more likely to be experiencing depression (61%), anxiety disorder (58%), panic attacks (42%), and alcohol or drug dependence (15%). For white LGBT+ pupils, the likelihood of experiencing these are significantly lower: 48% say they have or are experiencing depression, 52% anxiety disorder, 39% panic attacks, 6% alcohol or drug dependence. Difficulties at home in lockdown have also been a particular issue for young Black LGBT+ people, with a third (29%) reporting daily tension where they’re living, compared to a quarter (25%) of white LGBT+ young people.

The survey of 2,934 secondary school pupils (1,140 of whom were LGBT+) by Just Like Us, the charity for LGBT+ young people, found that 55% of LGBT+ 11 to 18 year olds are worried about their mental health on a daily basis, compared to just 26% of their non-LGBT+ peers. Half of the students surveyed say they have received no positive messaging at school about being LGBT+ at all or have only had positive messaging once or twice in the last 12 months. This suggests that a significant number of schools are not taking action to meet Ofsted requirements of preventing homophobic, biphobic and transphobic bullying. 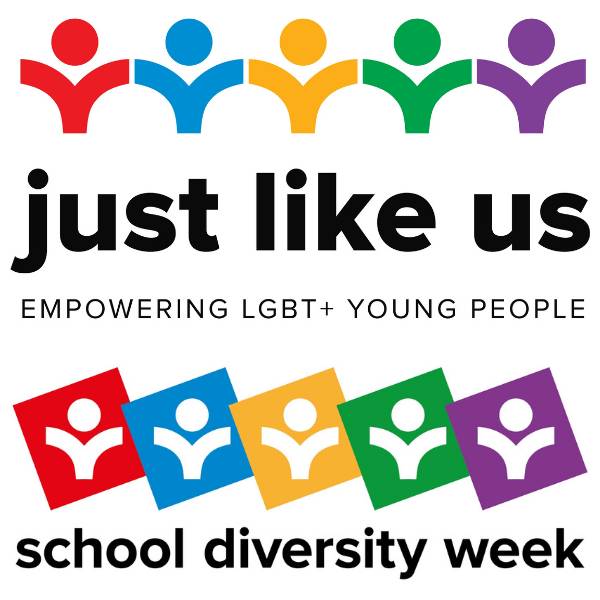 Coronavirus has particularly impacted the mental health of LGBT+ young people eligible for free school meals, transgender young people, and LGBT+ young people with a disability – 65% of these groups report worrying on a daily basis for their mental health.  The study saw one secondary school pupil, Matthew, who is 14, pansexual and from Coventry. He says: “It has been a really scary time for everyone.” Matthew has been one of few pupils going into school during lockdown and says: “I definitely feel less motivated and it’s very quiet.

“I also have had some panic attacks and am worried about being forgotten. If you don’t have a home life where people are accepting of being LGBT+, you need it to be accepted at school so you know it’s OK.” 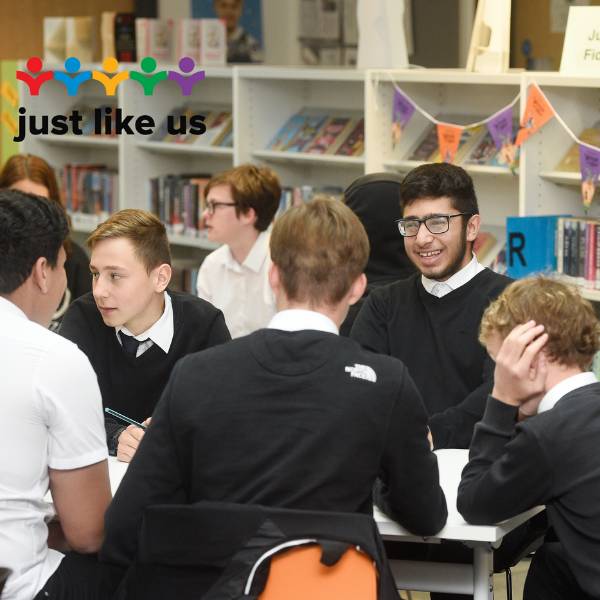 The data forms part of a larger report into inclusive education and the experiences of LGBT+ young people that charity Just Like Us is due to publish in June 2021.

Chief Executive of charity Just Like Us, Dominic Arnall, has called for schools to ensure LGBT+ young people, who are more than twice as likely to be worrying daily about the state of their mental health, to be supported during this difficult time. 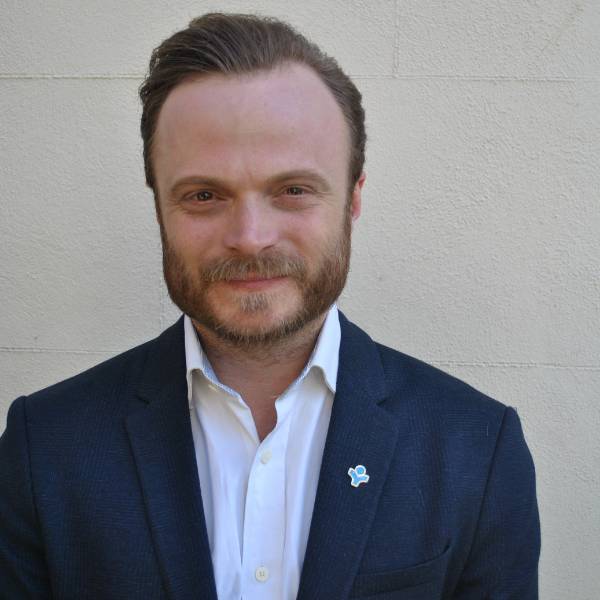 “This is the biggest risk to the mental health of LGBT+ young people since Section 28,” said Dominic Arnall, “The pandemic has been a difficult period for everyone, but our research clearly demonstrates the impact of coronavirus and lockdown has not fallen evenly. JustLike Us commissioned independent research, surveying almost 3,000 secondary school pupils and it's devastating to see that Black LGBT+ young people have been particularly impacted by the pandemic.

"Black LGBT+ young people are disproportionately facing tensions at home on a daily basis and report facing higher levels of depression and anxiety. They’re also more likely to be worrying about the state of their mental health on a daily basis.

“There needs to be much more awareness around the issues that Black LGBT+ young people are facing, and an intersectional approach needs to be taken to inclusive education in schools and mental health care for young people.

“It’s so important that if you are celebrating LGBT+ History month or School Diversity Week, make sure you include a diverse range of LGBT+ people including Black LGBT+ people and engage with organisations that do specific work in this area.

“At Just Like Us, we know from our school talks, just how important it is for young people to see visible role models who reflect pupils’ experiences and challenges they’re facing.

“We know schools and parents are under immense pressure right now, but the single most important thing you can do is to tell young people that they exist, are supported and that being LGBT+ is something to be celebrated.”