Boris Johnson allegedly sent a letter to the anti-trans pressure group, the LGB Alliance, congratulating it on its “incredible hard work.” 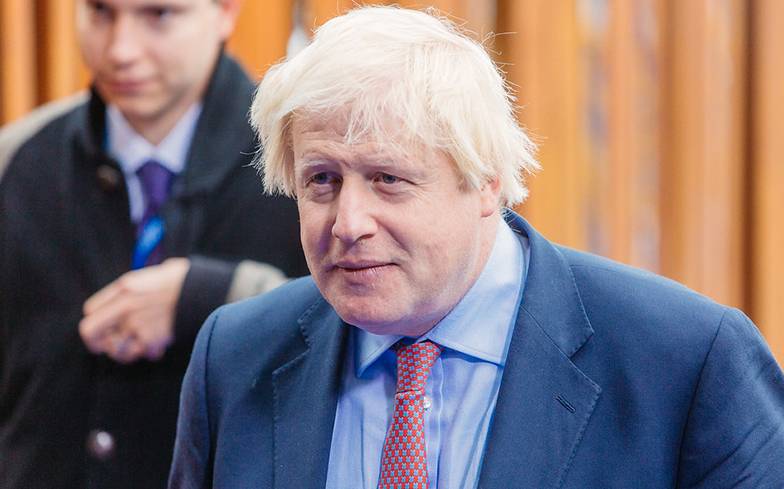 On 21 October, the group will hold its first annual conference in a prestigious government-owned hall.

The Alliance, which is technically a registered charity, has continuously used its platform to “assert the rights of lesbians, bisexuals, and gay men to define themselves as same-sex attracted” – all the while excluding trans individuals.

According to Gay Times, it now alleges that representatives of the prime minister sent a letter praising the group in response to being invited to the event.

Addressed to co-founders Bev Jackson and Kate Harris, it expresses Johnson’s regret for not being able to attend the “momentous occasion.”

“Thank you to you and Ms. Bev Jackson for your email of 15 October, kindly inviting the prime minister to attend the first LGB Alliance national conference on 21 October,” the letter reads.

“The prime minister is delighted to learn of this ground-breaking event and is aware of what a truly momentous occasion this will be. Unfortunately, as I hope you will understand, it will not be possible for the prime minister to attend, due to pressures on his diary. However, on his behalf, I would like to thank the LGB Alliance for their incredible hard work and send my best wishes for a successful conference.”

Although the authenticity of the letter is yet to be verified, it is signed by Mandy Godridge who claims to be writing on behalf of Johnson.