A former student of the evangelical Liberty University has recalled his cruel treatment at the hands of the college’s “in-house conversion therapist”.

Lucas Wilson is among 33 plaintiffs suing the US department of education over the “widespread discrimination” in the nation’s religious colleges. 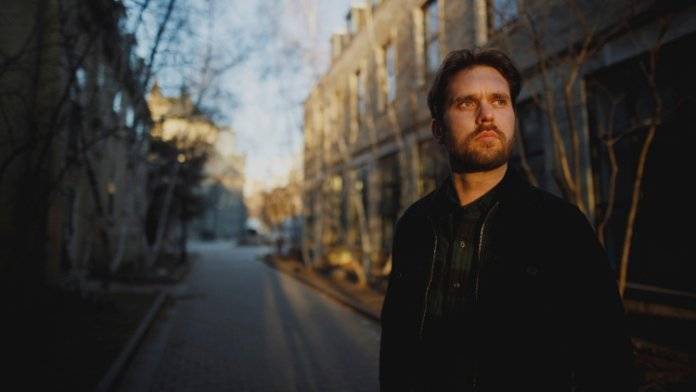 According to ‘Yahoo! News’, their class-action lawsuit calls on the government to stop these schools from receiving federal funding – and for Wilson, it’s personal.

“At Liberty and elsewhere, conversion ‘therapy’ is homophobia cloaked in the false robes of Christian ‘love’ for LGBTQ+ persons,” he wrote for 'The Advocate'.

“This cruelty and discrimination should not be supported using federal funds, and this harmful practice should be outlawed all together.”

“At Emerick’s behest, I was consistently expected to offer a detailed stock of my teenage sexual history and activity,” he said. “He told me that despite being attracted to men, I was not actually gay but, rather, a heterosexual ‘struggling with same-sex attraction’.

“He claimed that living the ‘gay lifestyle’ (whatever that is) would lead to years of unhappiness and ultimately to hell. And as a college freshman at the age of 18, I thoroughly believed him.”

At the time, Wilson “earnestly” believed these sessions could turn him straight, but he now understands the practise is both dangerous and discredited, and has been linked to higher risks of depression, suicide, and drug addiction.

“These programs tried to convince me that I desperately wanted to be straight. They were of course wrong, and they should never have been offered in the first place,” he said.

As he challenges his alma mater in the courts, Liberty is simultaneously fighting another legal battle – against Jerry Falwell, the disgraced former head of the university.

Falwell, a key Trump ally and one of the most powerful figures in the evangelical movement, was removed from his post after he and his wife were accused of pursuing an improper relationship with a 20-year-old pool boy.

“While it’s fascinating to follow Liberty’s action against Jerry Falwell Jr. for his misdeeds, Liberty should take a hard look at its own wrongdoings,” Wilson suggested.

“I’m suing the department of education because I want to see that what happened to me, my friends, and other LGBTQ+ students at religious colleges happens no longer — or at least not on the American taxpayer’s dime.

“If we are successful in this lawsuit, Liberty and schools like it will finally be forced to choose: either treat LGBTQ+ students equally and with dignity or find another way to finance their homophobia.”

Ryan Murphy’s Parents Tried To Put Him Into Conversion Therapy