YouTube has shut down the homophobic channel of Nigerian pastor TB Joshua after multiple reports. The anti-LGBT+ channel was officially closed on 12 April.

The channel, which had close to two million followers, was home to numerous anti-LGBT+ videos. These videos featured the preacher, performing extreme forms of “conversion therapy.” 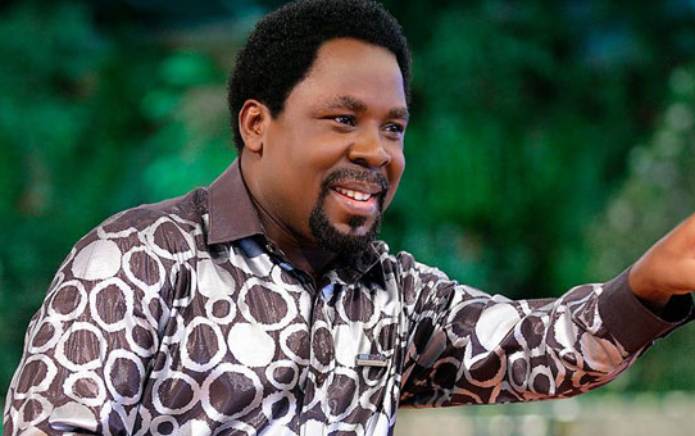 News of the channel closing follows multiple reports from openDemocracy regarding the offensive social media profile.

YouTube released a statement to openDemocracy detailing their decision, stating: “YouTube’s Community Guidelines prohibit hate speech and we remove flagged videos and comments that violate these policies. In this case, we have terminated the channel.”

The majority of Joshua’s videos were posted between 2016 and January 2020. They featured the preacher conducting “violent exorcism” and showed him attempting to cast out “the demon of homosexuality.”

In one of his posts, Joshua is seen slapping a woman 16 times until the woman is heard saying “now I have affections for men.”

This video was watched more than 1.5 million times.

With his channel officially closed, openDemocracy has set its sights on Joshua’s Facebook profile, which also hosts anti-LGBT+ content.

As ‘Gay Times’ report, when contacted by the U.K. based human rights group, Facebook retaliated by taking down several posts from the preacher’s page.

“We don’t allow attacks against people based on their sexual orientation or gender identity, including content promoting conversion therapy services,” a Facebook spokesperson said.

Since the removal of his content, TB Joshua Ministries has created a social media campaign in an effort to get the YouTube channel back.

“We strongly oppose all forms of hate speech! We have had a long and fruitful relationship with YouTube and believe this decision was made in haste,” the church said.