A Ghanian court has refused bail to a group of pro-LGBT+ activists for their “unlawful assembly” in the southeastern city of Ho.

On Tuesday (June 8) the 16 women and five men were refused bail and ordered to reappear in court, on June 16, for their next hearing. 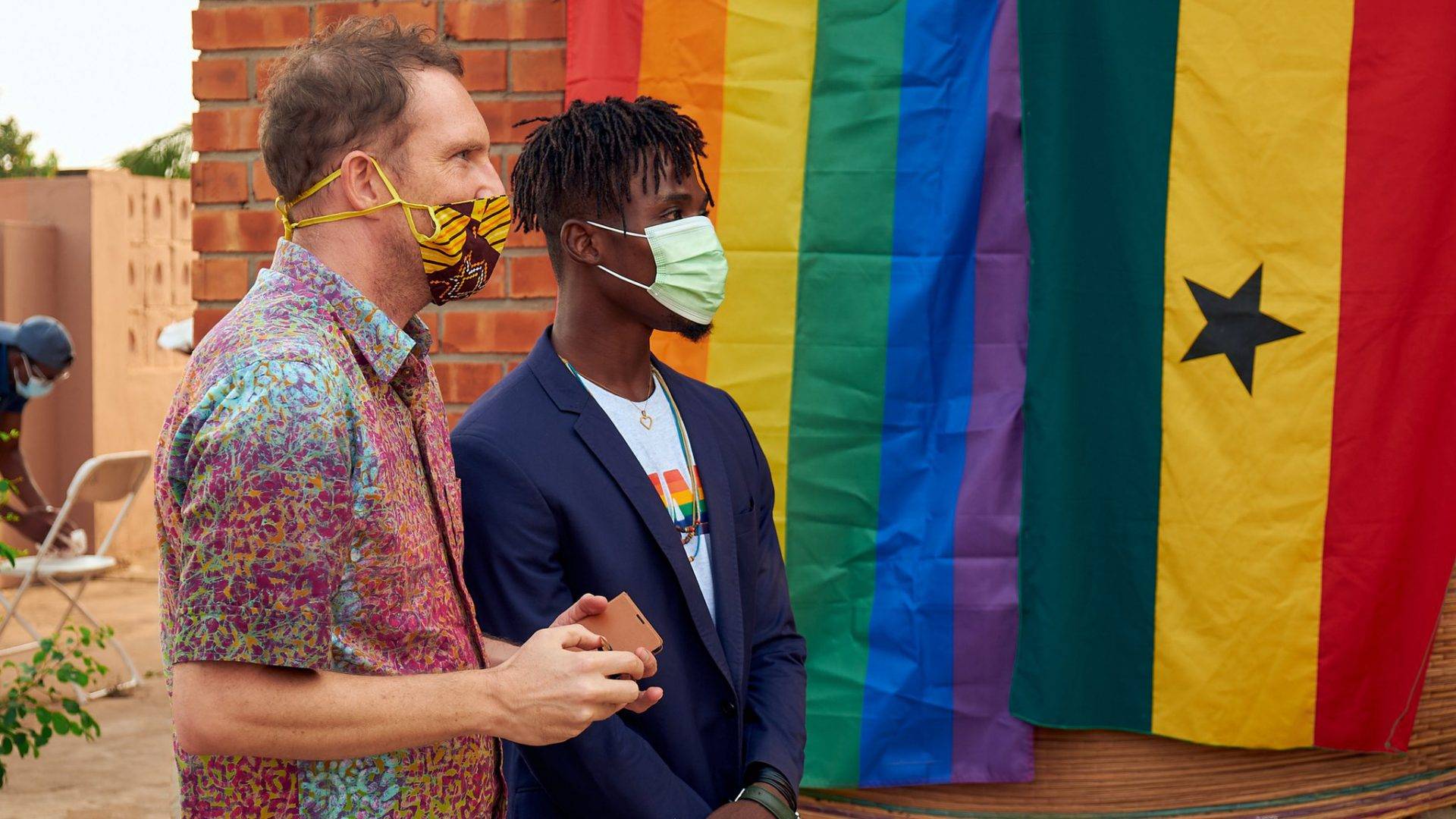 On May 21 authorities arrested “suspects” for unlawful assembly at a conference in the West African nation.

“The command is cautioning the public, particularly parents, to be wary of activities of persons involved in this misbehaviour and report them to the police,” the Ghana Police Service said in a statement.

LGBT+ people and activists have been increasingly targeted by police since Jan. 31, Bloomberg reports.

In late January, Ghana authorities shut down a fundraiser for a gay community centre in the capital city of Accra.

According to ‘Gay Times’, the facility, which is run by the local charity LGBT+ Rights Ghana, was set up to offer a safe space for LGBT+ individuals.

In response to the intolerance expressed by politicians and ministers, The European Union Delegation to Ghana shared a message of unity and support for the Ghanaian LGBT+ community.

The post read: “A couple of weeks ago the EU in Ghana participated in the opening of the new community space of the LGBTQ+ Rights Ghana.

“Equality, tolerance and respect for each other are core values of the EU. The EU supports civil society organisations promoting.”

However, on Tuesday (February 24), the LGBT+ Rights Ghana movement revealed that members of the cause had been targeted by police and their house was raided. Ghana’s first LGBT+ office was forced to close.

Speaking to The Guardian, Alex Kofi Donkor, the founder and director of LGBT+ Rights Ghana, an advocacy and aid organisation based in Accra, explained how LGBT+ people in Ghana are continually being targeted.

“The [event] was to train them on paralegal services for vulnerable groups – how we can document issues of abuse, and how best these trained paralegals can provide support,” Donkor told The Guardian.

“There is no law preventing advocates or LGBTQ+ people from existing or gathering. It’s a constitutional right.”

Donkor added: “It is very, very disturbing – also for the fact that the police are now inciting the public against Ghanaians. It’s already a vulnerable situation for LGBTQ+ people in Ghana.”

Ghana is among more than 70 countries and provinces around the world that still criminalises consensual same-sex relationships.

LGBT+ people face widespread persecution in the West African nation where gay sex is punishable with up to three years imprisonment.

In 2018, The Human Rights Watch issued a report that documented violence and discrimination against LGBT+ people in Ghana.

The report uncovered that homosexuality is banned under the Criminal Offences Act, however, the laws are believed to be a result of colonial legacy and rarely enforced.