Culture Secretary Nadine Dorries today revealed to LBC’s Iain Dale that her vote against same-sex marriage was her biggest regret as an MP.

Speaking to Iain, she said: “I felt as though I had voted against love, really, and that was not a comfortable feeling.

“If I could just turn the clock back, I absolutely would, and I would change that vote.” 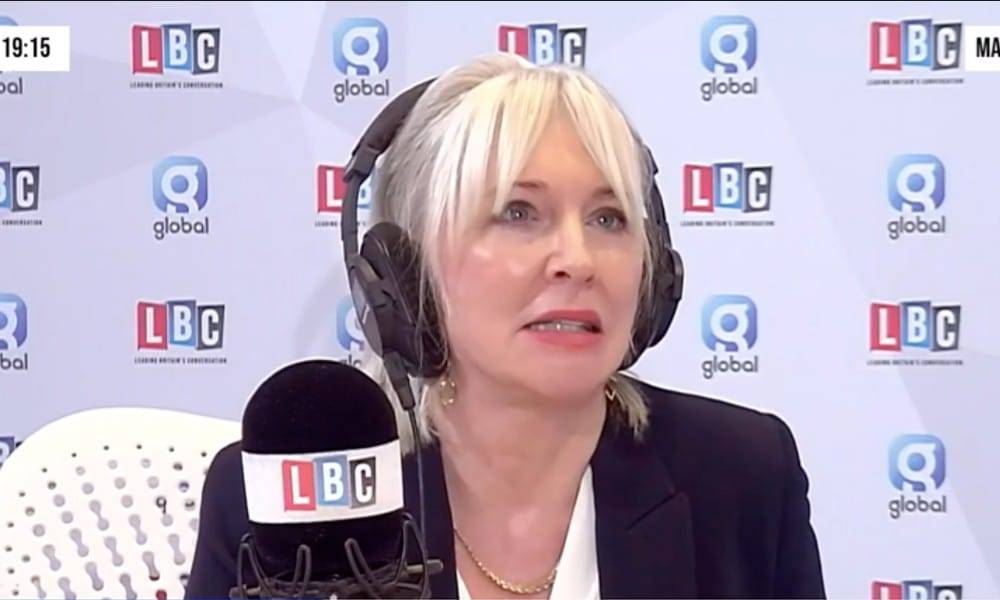 Ms. Dorries previously tweeted about her regret in 2018 but said today that she “came to that conclusion a long time before."

It came despite other politicians warning the culture secretary not to share her regret because she would be attacked and not be trusted in future votes.

The MP strongly opposed the move at the time, tweeting: “If [the] gay marriage bill takes sex out of marriage could a sister marry a sister to avoid inheritance tax?”

She also called on then Prime Minister David Cameron to take action in order to keep party seats.

“Gay marriage comes back to Parliament in 10 days. If Cameron wants to lose Conservative party fifty seats, he must keep on pushing through,” she tweeted.

Liz Cheney Says She Was “Wrong” In Opposing Same-Sex Marriage