Representative Liz Cheney of Wyoming expressed regret over her earlier opposition to same-sex marriage, a position she took eight years ago that led to a public falling out with her sister, Mary, who is gay and married with children. 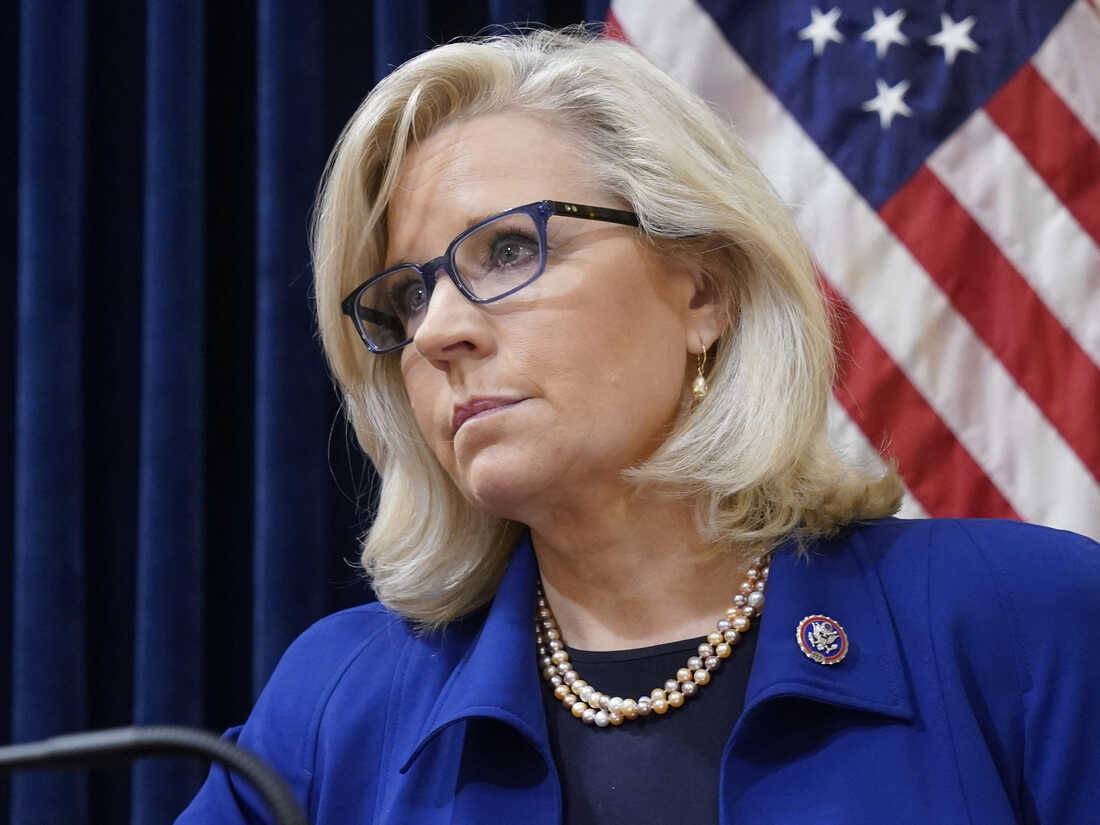 In 2013, Liz Cheney was campaigning against then-senator Mike Enzi of Wyoming when she publicly shared her opposition to same-sex marriage.

“I do believe it's an issue that's got to be left up to the states. I do believe in the traditional definition of marriage,” she said at the time on Fox News Sunday.

According to NPR, her position was at odds not only with her sister but also her father, former Vice President Dick Cheney, who had voiced his support of same-sex marriage.

“It's a very personal issue and very personal for my family. I believe that my dad was right,” Cheney told CBS' Lesley Stahl, adding that she and her sister have “had that conversation.”

“It took a ton of courage to admit that she was wrong back in 2013 when she opposed marriage equality. That is something few politicians would ever do,” Cheney wrote.

Liz Cheney, who is facing a tough re-election bid due to her opposition to former President Donald Trump, went on to describe a recent event where a young woman expressed to her that she doesn't feel safe because she's trans.

“This is an issue that we have to recognize, you know, as human beings – that we need to work against discrimination of all kinds in our country, in our state,” Cheney said. “Nobody should feel unsafe. Freedom means freedom for everybody.”

Despite her evolving stance on LGBTQ+ rights, Cheney voted in February against the Equality Act, legislation that would have amended the 1964 Civil Rights Act to explicitly prevent discrimination based on sexual orientation and gender identity.