Boris Johnson’s government must “prioritise” delivering on previous commitments ahead of the Queen’s Speech, including bringing forward long-awaited legislation to ban the practice of gay conversion therapy, MPs have urged.

The chair of the influential Commons Liaison Committee Sir Bernard Jenkin said that while responding to the immediate demands of the pandemic had “understandably” impacted ministers’ agendas, promises must now be “brought forward”.

Anticipating the end of the current parliamentary session, he highlighted a number of issues raised by senior MPs — including the delayed Environment Bill — “which are awaiting time in the government’s legislative programme”.

In a letter the Commons leader Jacob Rees-Mogg, the Conservative MP said: “The government’s programme has been understandably impacted by the Covid-19 pandemic.

“But now that this is closer to being under control, we would urge the government to deliver on its commitments to and demands from select committees on other vitally important legislation which committees are keen to see brought forward.”

Among the “outstanding proposals”, Sir Bernard added in his letter: “The Petitions Committee continues to receive two very popular petitions on two issues where the government has committed to acting, but legislation is yet to be introduced, on proposals for stronger sentences for drivers who kill or seriously injure and on banning the practice of conversion therapy.” 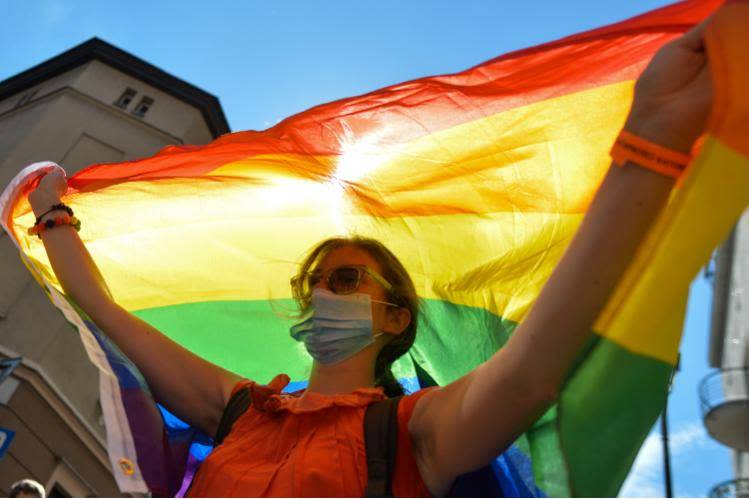 Mr Johnson has since recommitted to ending the practice, describing it as “abhorrent” in July 2020 and stressing conversion therapies have “no place in  in this country”, but ministers are yet to produce proposals on how any ban will be implemented.

In December, the equalities minister Kemi Badenoch insisted the government was considering “all options for ending the practice of conversion therapy”, describing it as a “very complex issue”.

In response to the liaison committee letter, a government Equalities Hub spokesperson told ‘The Independent’: “Conversion therapy is an abhorrent practice that the government will take action on to stop. We will outline our proposals in due course.”

Among other measures, Sir Bernard also urged ministers to allow parliamentary time to pass the Environment Bill, which aims to introduce a broad range of legal targets for air quality, biodiversity and water quality

On the Sentencing Bill, he added: “The subject of sentencing, and post-sentence and post custodial provision has also come up repeatedly in the [Justice] Committee’s running inquiries into the probation service and court capacity.

“The committee understands the Bill is now likely to touch on all the MOJ’s [Ministry of Justice] major policy areas — prisons, probation and courts. An indication of both the final scope of this Bill and its likely timing are becoming increasingly important.”

A government spokesman said: “The Queen’s Speech will outline the legislative programme for the next session in the usual way. The government welcomes scrutiny from select committees and will bring forward its legislative commitments when parliamentary time allows.”