Disney’s ‘Raya and the Last Dragon’ starring Kelly Marie Tran, Awkwafina, and Daniel Dae Kim came out this past weekend, and it is raking in millions from returning theater-goers and at-home streamers. Delayed due to the pandemic, the film is currently being enjoyed by critics and fans alike.

The animated film, which has a mostly Asian and Asian-American cast, also marks a first for a Disney Animation film: comedian Patti Harrison lends her voice to the character Tail Chief, making her the first known trans actor in the company’s 59-film history. 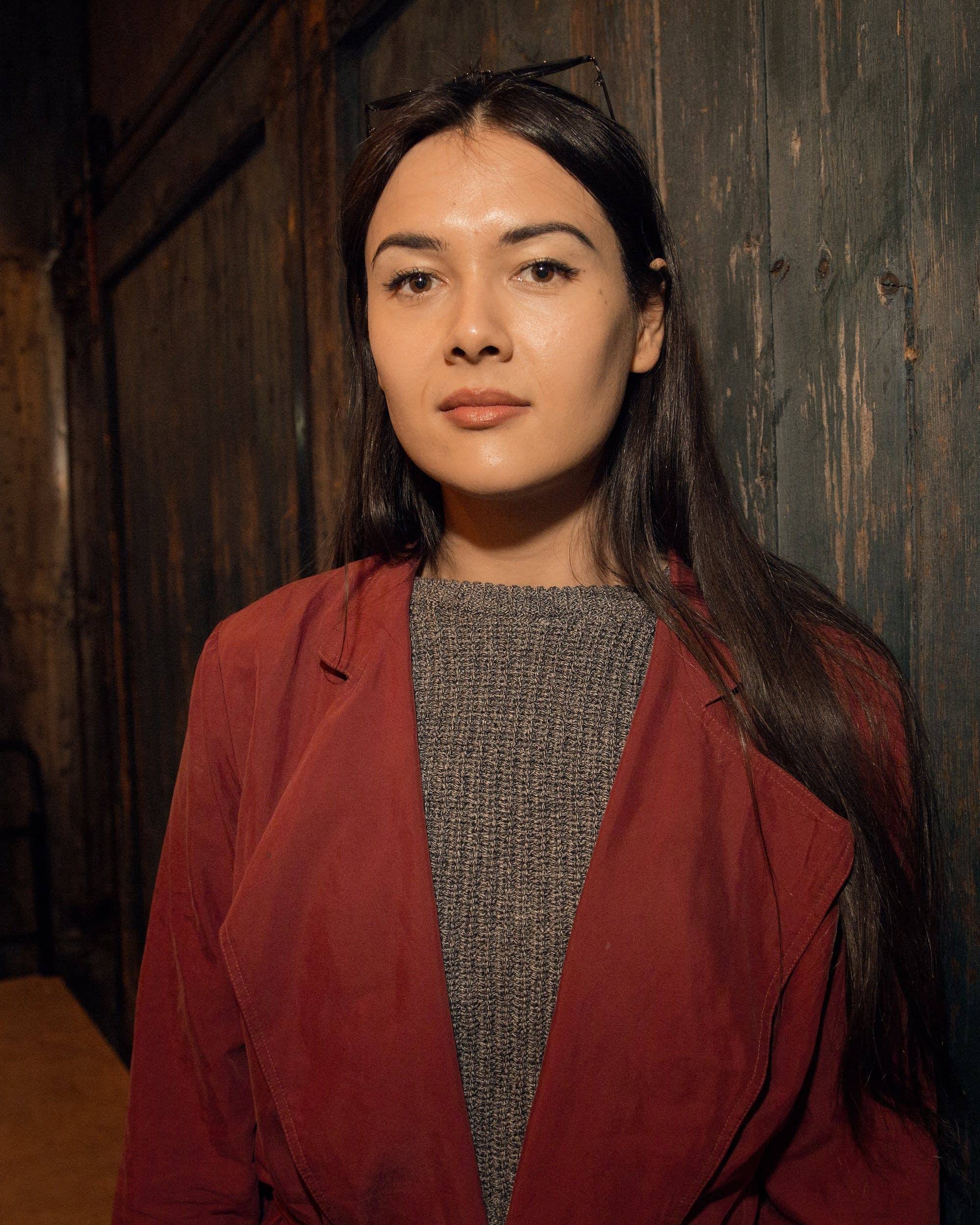 The movie is set in a fictional universe called Kumandra, and opens with five tribes: Heart, Talon, Spine, Fang, and Tail. Harrison is the chieftess of the Tail tribe.

Although it has been reported that “She’s only there for one scene and has just a couple lines,” people are still taking a positive outlook to the progress she’s making in the Disney universe. It was only last year that Pixar included an out lesbian character played by Lena Waithe in ‘Outward’, which was also only for one scene but led to outlash by anti-LGBT+ activists.

Fans of ‘Raya and the Last Dragon’ are also pondering if the relationship between the lead female characters, Raya and Sisu — played by Tran and Awkwafina, respectively — is a romantic one.

Tran, at least, can believe so. In a recent interview she said  she sensed “some romantic feelings there.”

“I think if you’re a person watching this movie and you see representation in a way that feels really real and authentic to you, then it is real and authentic,” Tran said. “I think it might get me in trouble for saying that, but whatever.”

As ‘LGBTQ Nation’ reports, Harrison, born in 1991, is known for co-hosting the show ‘Unsend’ with Joel Kim Booster and for being a writer of the Netflix series ‘Big Mouth’ since the fourth season, its most recent. She is also in the film ‘Together Together’, which recently premiered at Sundance Film Festival.

Harrison’s previously appeared on the ‘Tonight Show with Jimmy Fallon’ as a correspondent. There, she notably had words for the Trump administration after the former president banned trans people from serving openly in the military. She’s also appeared in the TV shows ‘Search Party’, ‘Broad City’, ‘Bojack Horseman’, and ‘The History of Swear Words’.

She has also apparently became the first actress to appear in a Disney film while her Twitter account is suspended. Inspired by the “trans people exist” tweet by Oreo, she pretended to be the Twitter account of Nilla Wafers “claiming that she was Sia doing a social media takeover” which led to what looks to be a temporary removal of her account.

‘Raya and the Last Dragon’ has a 96 percent rating on Rotten Tomatoes and an audience score of 85 percent. It’s also grossed $8.6 million (including home sales) so far.

J.J. Hawkins Cast As First Ever Trans Character On ‘Charmed’

Trans Child Actor Appears On “The Baby-Sitters Club” On Netflix