A ban on LGBT+ pride flags flying at U.S. military bases will remain, a Pentagon official confirmed on Friday.

Pentagon press secretary John Kirby said during a news briefing that the Defense Department “will maintain the existing policy from July 2020 regarding the display or depiction of unofficial flags.” Kirby confirmed an exception wouldn't be made for LGBT+ flags during Pride Month.

Kirby said the decision was made to prevent challenges from creating an exception to the policy. He added the choice “in no way reflects any lack of respect or admiration for people of the LGBTQ+ community, personnel in and out of uniform who serve in this department.” 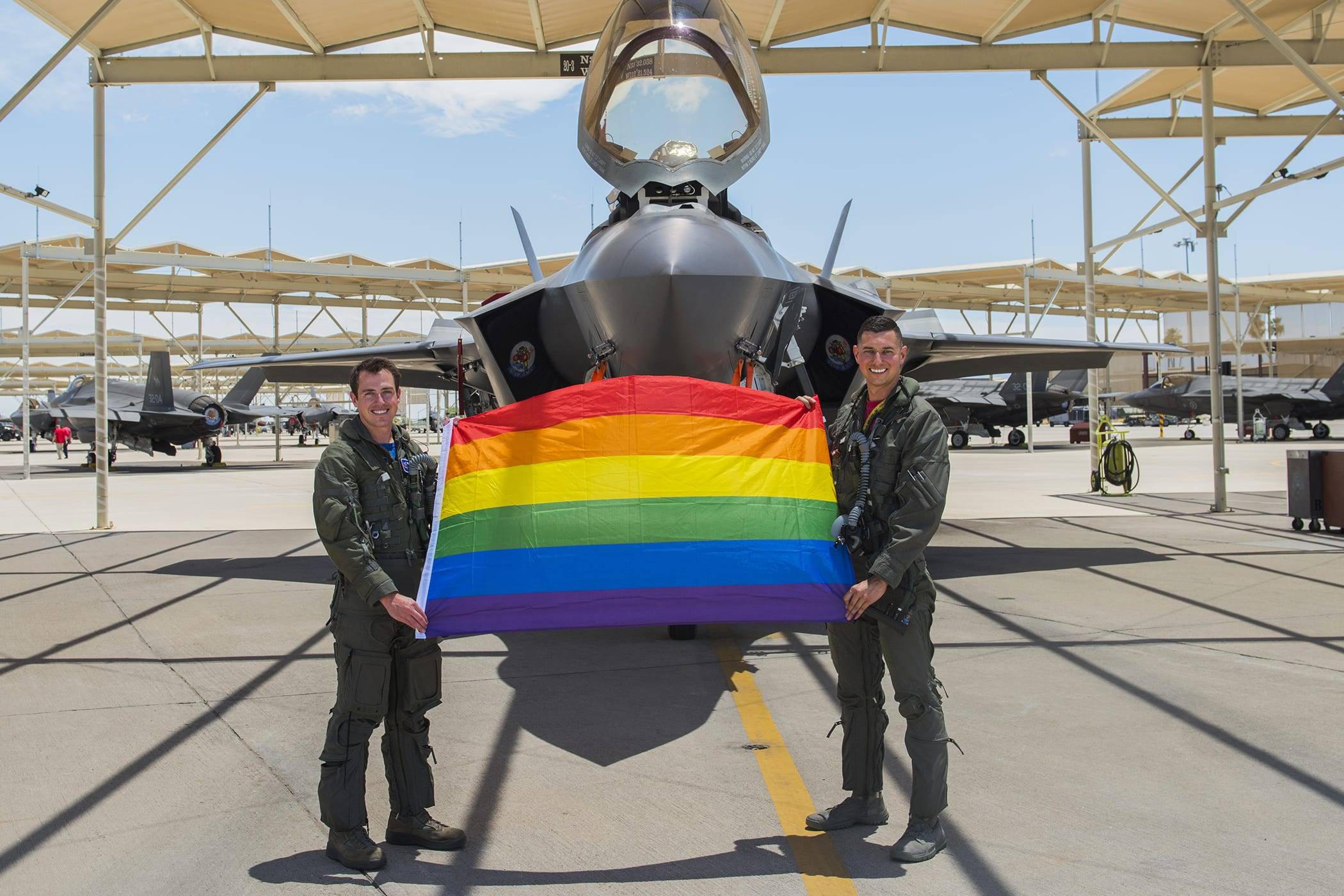 As ‘USA Today’ reports, the Trump administration's flag policy placed limits on what flags were able to be flown at military installations; it also excluded the Confederate flag. In a memo, Esper detailed the flags that are permitted, which include federal, state and territory flags; military service flags; the prisoners of war flag and missing in action flag.

In July 2020, Biden tweeted that the ban of the Confederate flag was long overdue but didn't agree with the ban on the rainbow flag.

“Banning the LGBTQ Pride flag — the very symbol of diversity and inclusion — is undeniably wrong. The Pentagon should ensure it is authorized, or as President, I will,” Biden tweeted.

Rainbow Flags Banned from Flying Outside US Embassies During Pride Month

US Embassies Hang Rainbow Flags After Being Banned From Flying Them