Out American professional basketball player Brittney Griner’s detainment in Russia has been extended until May 19, reported Russian news agency TSS.

Griner has been in Russian custody since February, when she was accused of drug possession at a Moscow airport.

She was reportedly detained at Sheremetyevo Airport near Moscow when Russian Federal Customs Service agents discovered cannabis oil vape cartridges in her luggage.

The Russian customs service has since opened an investigation into her alleged “large-scale transportation of drugs.” Under Russian law, the charges carry a 5- to 10-year prison sentence, according to LGBTQ Nation.

Video of her being stopped by airport security officers was posted on Twitter.

Griner, like many other WNBA players, competes in Russia during the US league’s off-season in order to make extra money. She has played for the Russian team UMMC Ekaterinburg for several years. 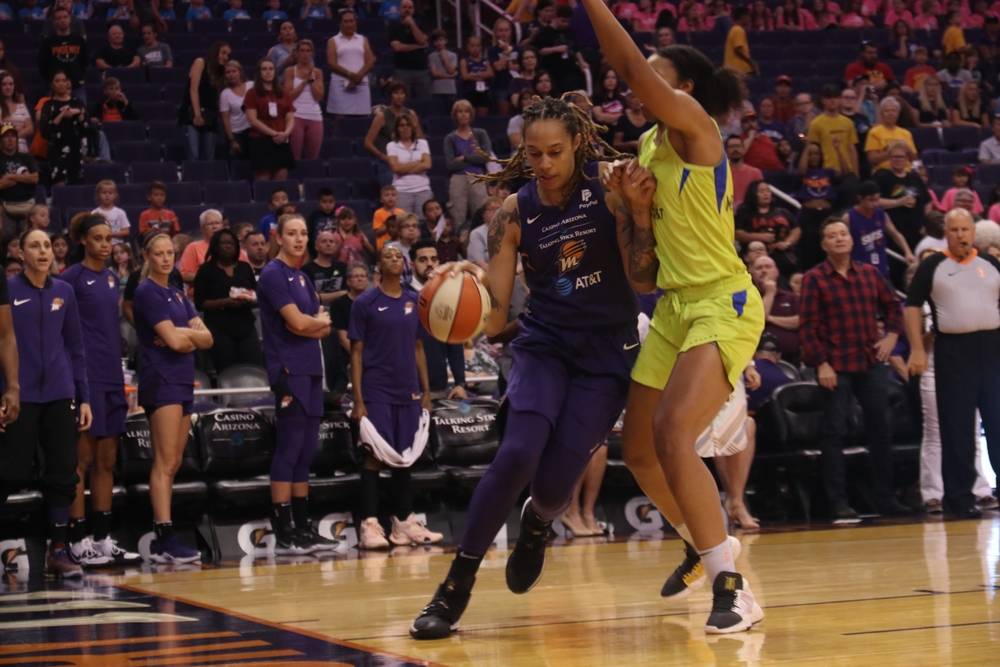 Ekaterina Kalugina, who TASS said represents Moscow’s Public Monitoring Commission, said authorities have been open to allowing the US consul to visit Griner, but no one has come.

A petition calling for Griner’s release was started by activist Tamryn Spruill, who criticized the fact that the only reason Griner was playing in Russia was because of the vast pay inequality between men and women athletes in the United States.

“Like many athletes competing in the WNBA, Griner plays abroad during the WNBA offseason because her salary is exponentially higher in other countries.”

Spruill added that Black women “are not treated with the same urgency as white women and other groups” and demanded “lawmakers hold Griner in the same regard as they would any other sports icon.”

Russia Has List Of “Gay Rights Advocates” To “Be Killed Or Sent To Camps” After Invasion Of Ukraine, US Claims