Kehlani is responding to a video in which she clarifies her sexuality. While hanging out with her friend, photographer Jamie-Lee B., during an Instagram Live on Easter Sunday, the singer seemingly came out as a lesbian. “You wanna know what’s new about me? I finally know I’m a lesbian!” she said before her friend added, “Bomb drop!” 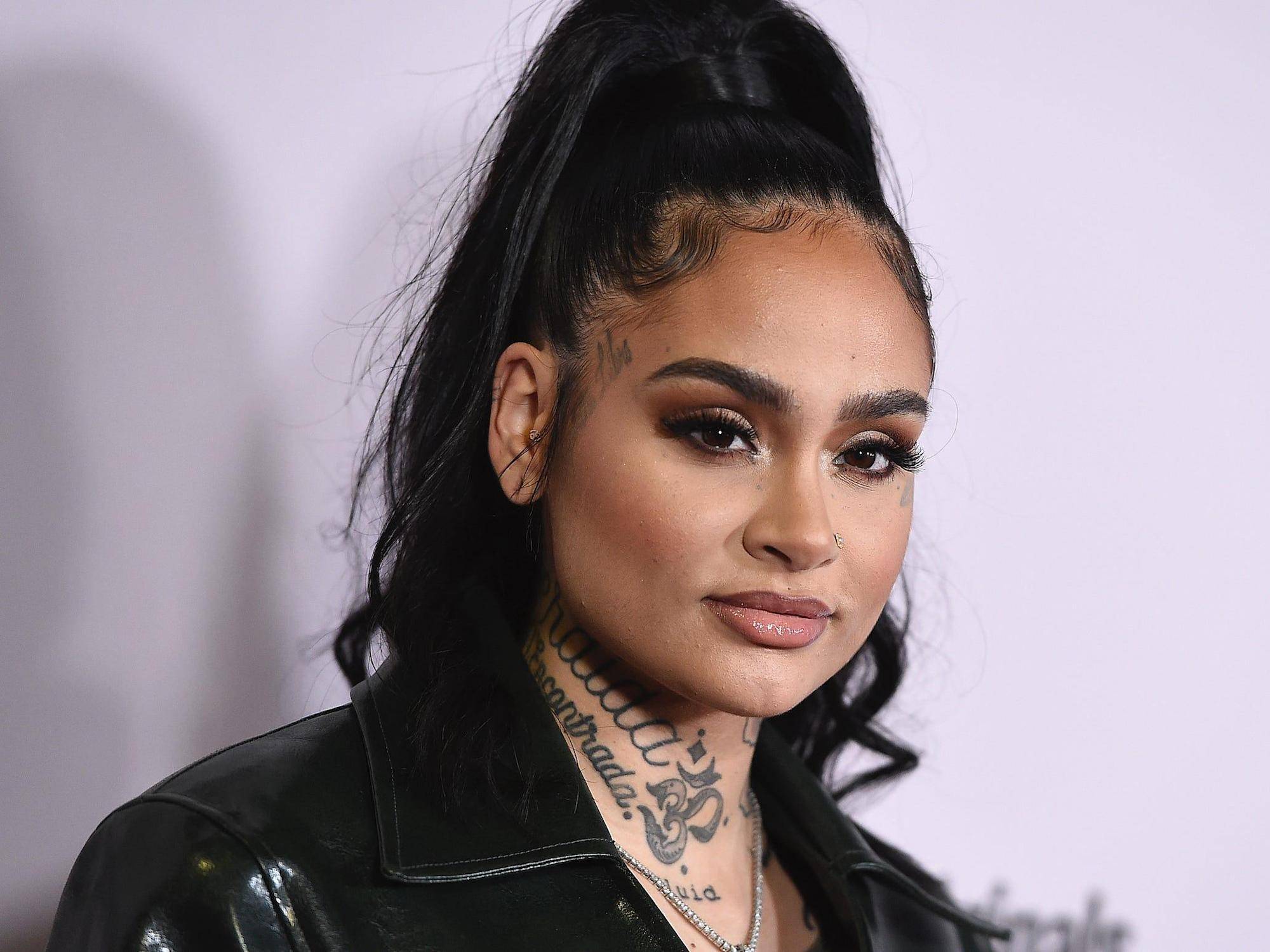 On Wednesday, Kehlani addressed the clip after it made headlines. “I spoke something short & quickly on a live stream of a friend with 30 people on it, a lot of them being people we knew. i was not making some thirsty announcement, i really didn’t expect it to blow up,” she wrote in a since-deleted tweet.

She added, “We knew tho. Thanks for love! Moving forward.”

Kehlani has been an outspoken member of the LGBT+ community. Back in 2018, she took to Twitter to clarify that she identifies as queer, but previously said that she was not a lesbian, despite being labeled as much. “Never have I identified as a lesbian,” she said in a livestream. “You guys kinda saw me publicly date a woman, which I’ve done multiple times, you just haven’t peeped.”

As ‘Rap-Up’ reports, the 25-year-old singer graces the April/May 2021 cover of ‘The Advocate’ where she opened up about her sexuality and how she is viewed by others.

“I didn’t even really have to come out in my private life,” said Kehlani. “I don’t walk down the street and people look at me and go, ‘Oh, I bet she’s queer’ or ‘I bet that she’s into women’ or anything like that because of the way I present.”

Fans React To ‘The Aces’ Star Katie Henderson Coming Out