Supermodel Lily Cole has come out as 'queer' as she said she wants to break the “rigid” boundaries of sexuality.

The model, 33, married entrepreneur Kwame Ferreira in 2012 and the pair have been living in Portugal with their five-year-old daughter, Wylde, for the past year.

According to the Daily Mail, Cole opened up about her sexuality in her new book, Who Cares Wins: How to Protect the Planet You Love, referring to “my queerness” and stating that “none of us choose the cultural norms and laws we inherit.” 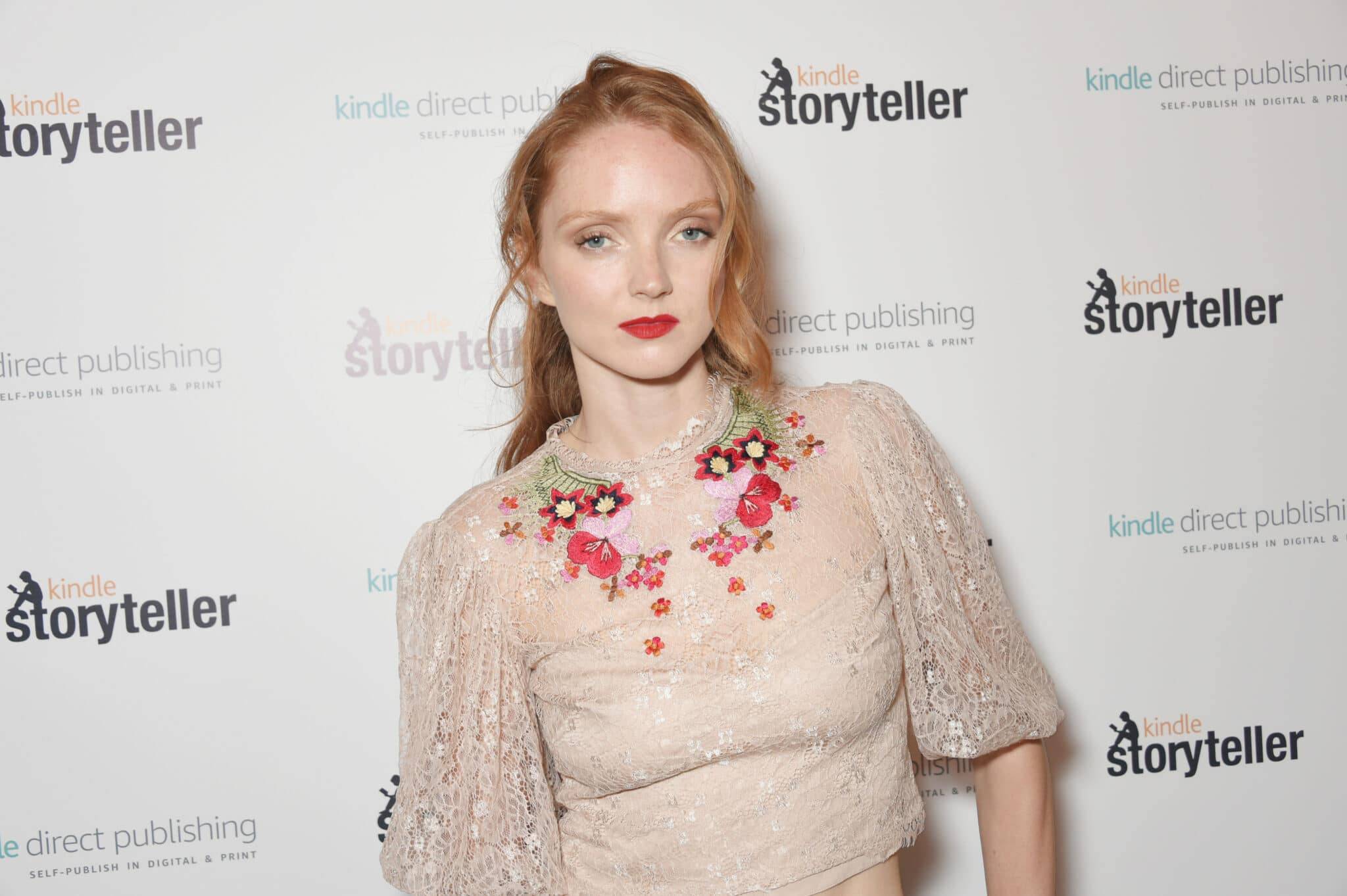 She explained that while she is a private person who likes to keep her personal life out of the public eye, she has felt the need to “acknowledge that she's not straight,” telling The Sunday Times Style magazine, “I like that world because of it’s openness, because I think all those boundaries are quite rigid.”

In her eco-conscious book, Who Cares Wins: How to Protect the Planet You Love, the model writes: “Just as we do not choose the circumstances and ancestral patterns we are born into, none of us choose the cultural norms and laws we inherit.

“Had my mixed-race daughter been born in a different country, she would have been a crime. If I were living in another country today, my queerness would be a crime.”

She is rumored to have briefly dated Jack Dorsey, founder of Twitter, after he heard her speak passionately about global sharing at a conference.

Cole fell in love with Ferreira, who heads a global innovation company that consults for technology giants such as Samsung, when he offered to build her Impossible project for free.

Impossible began as an altruism-based mobile app, which invites people to give their services and skills away to help others, and has since grown into a collective of professionals dedicated to addressing social issues.

Cole – who was signed by Storm model agency in 2003 – welcomed her first child with Ferreira in 2015.

While Cole has remained tight-lipped about becoming a parent, she revealed on ITV in 2017 that she plans to follow in her mother's footsteps when bringing up her little girl.

Describing how she would bring her daughter up to be fearless, she said: “Fear can be healthy in reason, but if I'm scared of something I take it as a signal I should do it.

“I did a live dance performance as I was terrified. If you’re terrified, you’re just avoiding things in life.”

Lily pursued a modeling career as a teenager, landing her first British Vogue cover at the age of 16.

She was named Model of the Year at the 2004 British Fashion Awards and has worked for leading fashion houses including Alexander McQueen, Moschino, and Chanel.

She made her acting debut in the 2007 comedy St Trinian's and landed her first leading role as an actress was as Valentina in the 2009 film The Imaginarium of Doctor Parnassus.

The Crown’s Emma Corrin Opens Up About Their Queer Identity: “I Exist Somewhere In Between”

Fans React To ‘The Aces’ Star Katie Henderson Coming Out