Gareth David-Lloyd, who played bisexual character Ianto Jones in ‘Torchwood’, has backed Russell T. Davies after the ‘Queer as Folk’ and ‘It’s a Sin’ creator said there was an “authenticity” to queer actors being in queer roles.

As ‘Gay Times’ report, Gareth initially hit out at the comments due to him playing bisexual character Ianto Jones in Torchwood. “Ianto’s sexuality was complex, but interesting that I got the role partly based on the strength of a gay character I played for Russell T Davies in Mine All Mine,” he posted in a since deleted tweet. “But then I suppose we all make mistakes.”

One particular thing that Russell said that annoyed Gareth was that people he cast “are not there to ‘act gay’ because ‘acting gay’ is a bunch of codes for a performance.” 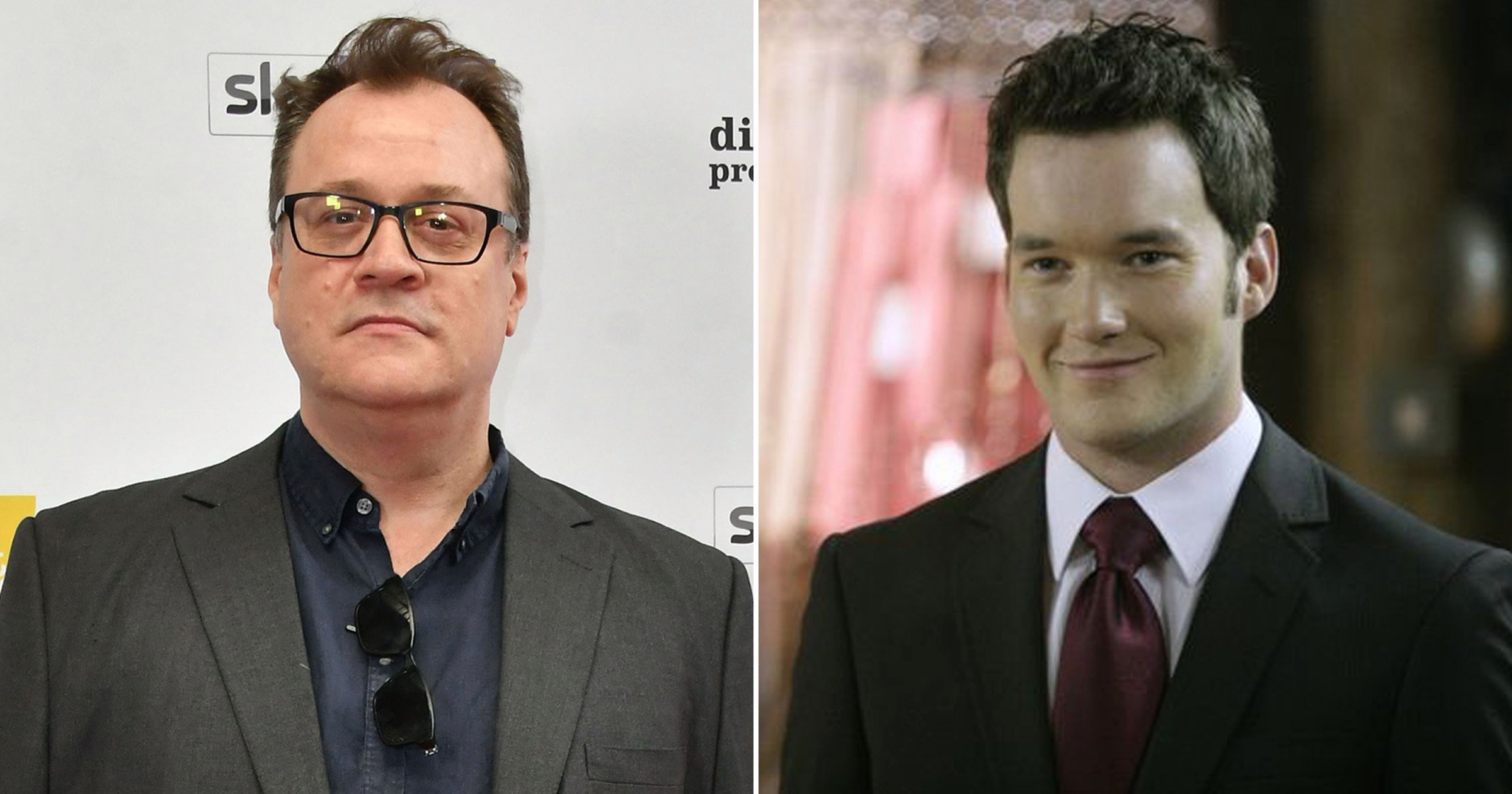 Reflecting on his “sulky” comments, Gareth said: “I was a little upset with the implication that all straight actors approach gay roles with a mind to ‘act gay’.

“Of course there are those that do that and there have been some really cringy performances but I think to tar all straight actors with the same brush on approaching gay roles was a little unfair.

“I did feel like he was rubbishing not only my performances in the two roles that he created, but also my opinion on performances that I admire – Michael C. Hall in Six Feet Under, Sean Penn [as] Harvey Milk, Jared Leto in Dallas Buyers Club.”

Gareth said that he had been “completely oversensitive” in the row, feeling that Russell must have had some some “regret” over casting him in LGBT+ roles as they hadn’t worked together since ‘Torchwood’.

However, the pair have since made up in a phone call, and Gareth now backs Russell over the comments that he made.

“Russell contacted me actually after I tweeted that and he was mortified that he’d upset me, he told me he had no regrets casting me and he loved the work that I’d done, and what he wanted to achieve in that interview was basically a call to the industry to balance the playing field and give gay actors more opportunities and I completely agree with him on that,” Gareth explained.

“Absolutely, gay actors should be considered for gay roles first.”