The trailer for season three of ‘Pose’ has just been released – check it out below. The forthcoming seven episodes of Ryan Murphy’s FX show will be the last of the series, and will jump forward in time to 1994, as ‘NME’ reports.

An official synopsis from FX reads: “Ballroom feels like a distant memory for Blanca, who struggles to balance being a mother with being a present partner to her new love, and her latest role as a nurse’s aide.

“Meanwhile, as AIDS becomes the leading cause of death for Americans ages 25 to 44, Pray Tell contends with unexpected health burdens. Elsewhere, the emergence of a vicious new upstart house forces the House of Evangelista members to contend with their legacy.” 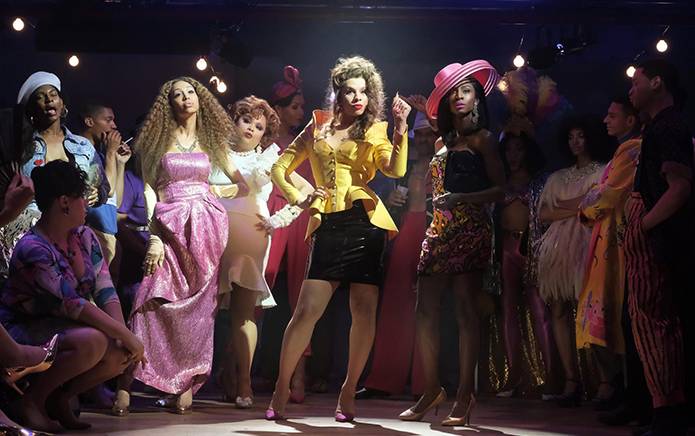 Last year ‘Pose’ star Dyllón Burnside speculated on the future of his character, Ricky, in an interview with NME.

“When someone goes through something really traumatic it changes them,” Burnside said.

Billy Porter, who plays Pray Tell in Pose, told ‘NME’ that the show’s creators wrote the part specifically for him at a late stage of pre-production.

“They created the character for me,” Porter said. “They had called me in [to audition] for the dance teacher. And I said to the casting director after I auditioned: ‘Listen, I’m not trying to step on nobody’s toes, but like, I lived this.

“And it would be a waste of your time and mine to be doing the show about the ball culture, and not have me in the ball culture community. Like, you know, what about one of the mothers of the houses or something?’”

Season three of ‘Pose’ is set to premiere on May 2. Watch the trailer below: