WNBA officials are growing concerned for Phoenix Mercury center Brittney Griner, who has been held captive nearly two months in Russia and faces up to 10 years in prison.

“This is an unimaginable situation for BG to be in,” WNBA commissioner Cathy Engelbert said. “She continues to have our full support. Certainly, we're trying everything we can, every angle, working with her legal representation, her agent, elected leaders, the administration. Just everybody in our ecosystem to try and find ways to get her home safely and as quickly as we can.”

Griner was detained at a Moscow airport on February 17 when a search of her luggage allegedly revealed multiple cannabis oil vape cartridges, which could result in a maximum penalty of 10 years in prison. Russian media reported Griner would be detained until at least May 19, which is 2 weeks into the WNBA regular season. 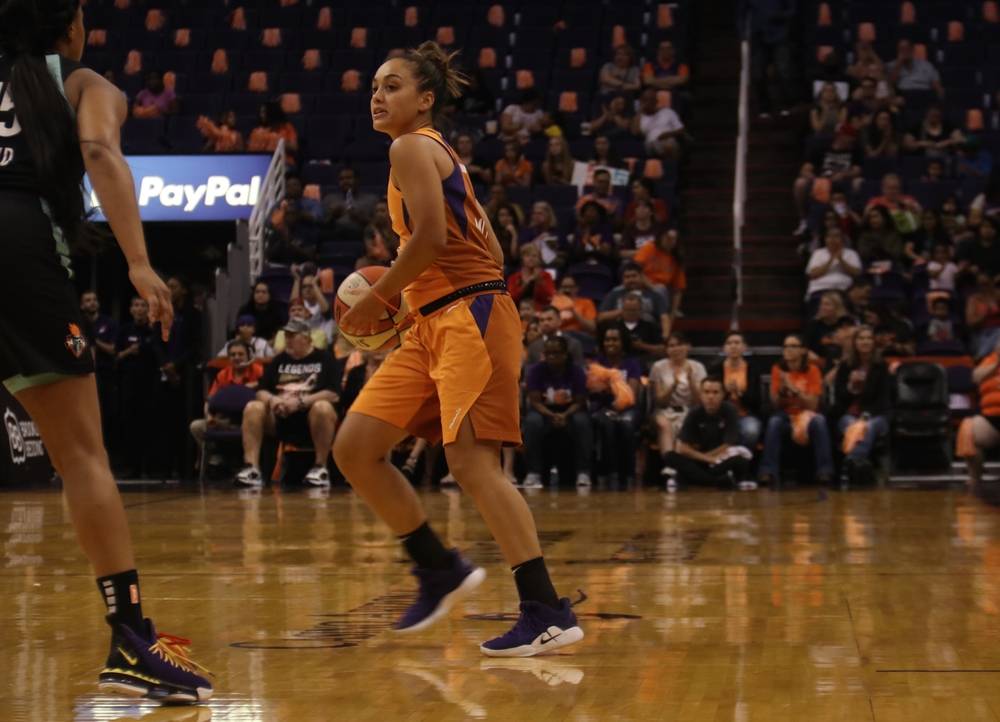 Even if released on that date, Griner's passport could be restricted or limited while she awaits a ruling on any penalty. US officials have said they are hopeful Griner would be released but diplomatic efforts have thus far been unfruitful, according to Reuters.

Griner is one of approximately 70 WNBA players who use the offseason to play for an international team. This was Griner's 8th season with UMMC Ekaterinburg, and Russian teams are considered high-paying.

Engelbert said she would "go to the end of the earth" for Griner or players that are in trouble. The league is offering some form of salary relief while Griner is unavailable. The 31-year-old has a contract that pays her $227,000 (about £174,700) annually, and the Mercury are expected to honor the deal despite her predicament.

The WNBA is working on Griner's behalf and with the Mercury to continue the philanthropic efforts, including a shoe drive for the homeless that will begin in all 12 team markets, Engelbert said.

“The activations we will do are intended to remind us of BG's spirit of giving, and do the work that she'd be doing if she were here, and the work she will join us in when she returns,” Engelbert said.

The league has no timeline for Griner's possible return. Engelbert said the Mercury and WNBA officials are in constant contact with the United States government and Griner's legal representation.

“Obviously, we're in a very complex geo-political situation with Russia [and] Ukraine,” Engelbert said. “We're getting a ton of support from the government, from specialists. Her representation is able to visit with Brittney, we know she's safe. But we want to get her home. We're following the advice […] there's not a day that goes by that we're not talking to someone who has views on what we've been doing and how we're moving forward. I know we're all frustrated, but we do need to be patient.”