Caitlyn Jenner is considering a run for office in California. The trans Olympian and reality TV star is talking to people about launching her bid if Gov. Gavin Newsom (D) gets recalled. She’s the second LGBT+ Republican to show interest in the race.

Jenner, a former Trump supporter, is one of the best-known trans people in America, but she’s not that well-liked inside the community itself. She has made waves for her tactless comments and support for the Republican party while it relentlessly attacks the trans community.

While Jenner’s management has previously denied that she was interested in running, it has been reported that Jenner has been talking to political consultants to gauge how well she would do. Caroline Wray, one of the organisers of the MAGA rally that ended with an insurrectionist attack on the Capitol building, is reportedly assisting Jenner according to the outlet. 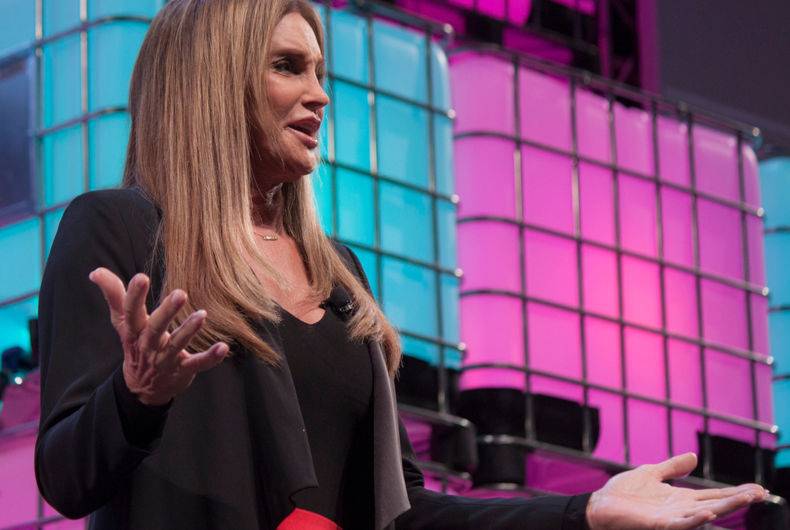 “Caitlyn is not running for governor, has never considered running for governor and is very happy doing the work that she is doing to promote LGBT rights and spending time with her 18 grandchildren and 10 children,” her manager Sophia Hutchins said.

As ‘LGBTQ Nation’ reports, Trump supporters in the GOP have dumped over $3.5 million into the initiative and proponents say they have gathered enough signatures to trigger the recall.

Former out U.S. Ambassador to Germany Richard Grenell is allegedly interviewing campaign strategists and talking to potential major donors and will be ready to pounce according to Politico.

Grenell denied the rumor as well.

Until being elevated by former President Donald Trump, Grenell was known as a Twitter troll who regularly attacked women and Democrats. Since leaving the post, he has resumed lobbing insults and lies about political opponents. He has remained an ardent Trump supporter.

Jenner originally supported Trump’s run for office, but quickly cooled on him after he continued to attack transgender people throughout his administration.

Caitlin Jenner Admits She Should Never Have Supported Trump