Doritos Mexico has released a two-minute commercial featuring a coming out story, and the video, based on a true story, has been viewed more than 14 million times on YouTube.

As ‘Yahoo! News’ reports, the commercial was released over the holidays in Mexico and is called “El mejor regalo,” which translates to “the best gift” from Spanish.

At the start of the commercial, Javier is traveling home for Christmas and calls his father from a gas station to let him know they're halfway to his house. When his father asked Javier who he is with, he replies that he is bringing his friend from university, Manuel, who didn't have anywhere to go for the holidays. 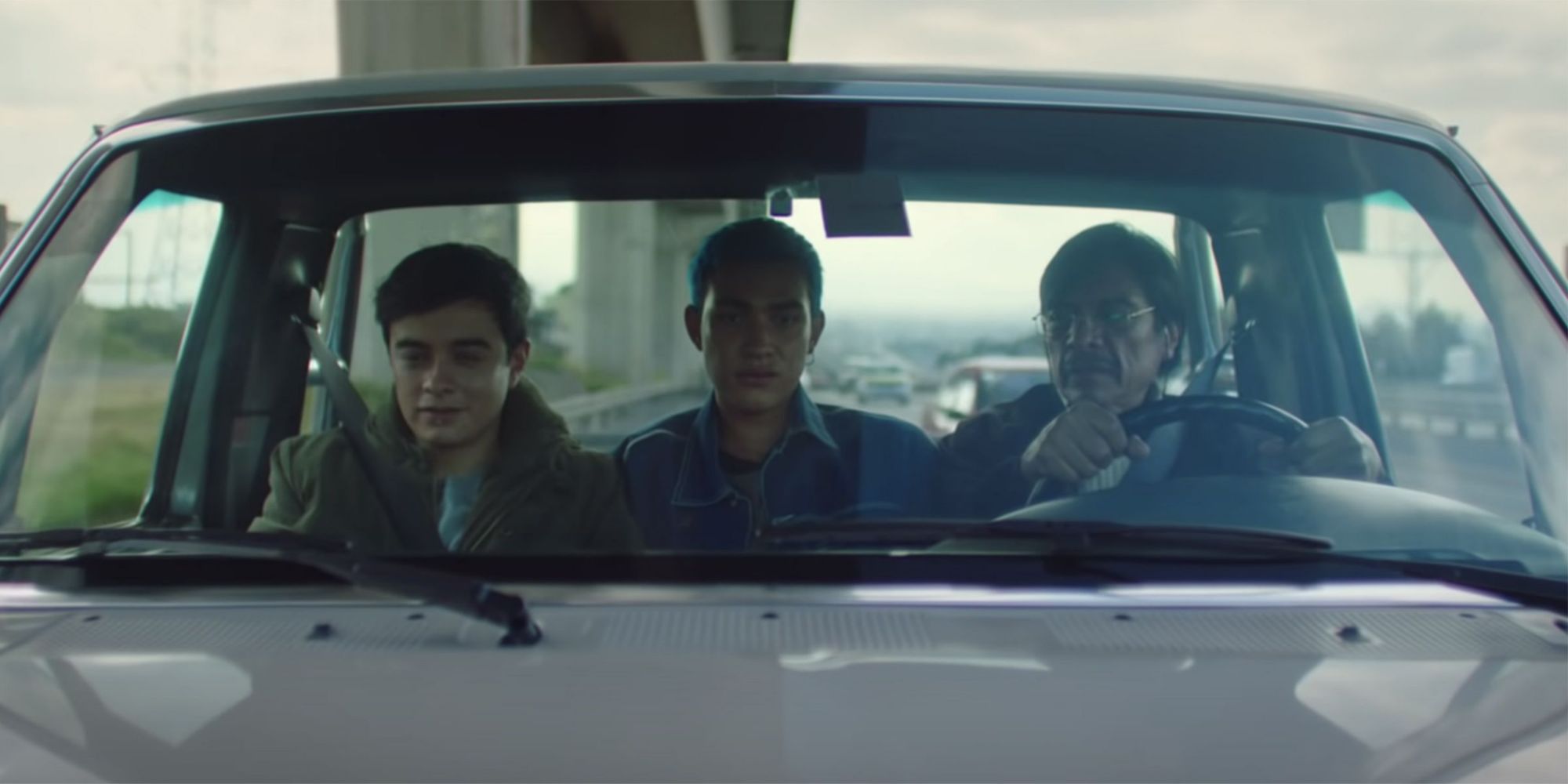 Next, the cinematic commercial cuts to scenes showing the three men spending time together, but Javier's father notices there's something more to this friendship between his son and Manuel. He notices a quick cuddle they shared in his truck, how they held each other as they rode a horse and when his son slipped up and asked Manuel, "What do you want, honey?" when they were ordering at a diner.

Throughout it all, the father doesn't judge his son and doesn't ask questions. In one scene, he visits the online site Reddit for advice.

"Hello, I'm a 52-year-old divorced father and need some help," he writes. "I think my son and his friend are a couple and he won't tell me.”

"How can I let them know that everything is OK?" he asks.

At the end of the ad, the father approaches Javier in the kitchen and asks to have a word with him, but instead of outing him, he tells his son: "I love you.”

Javier tearfully replies, "What you want to tell me is that you love me as I am?”

His father nods his head yes and the two men embrace.

The ad concludes with an on-screen message: "The best gift for these holidays is accepting everyone the way they are.”

It's a sweet moment that makes viewers forget they're watching a chip commercial until Doritos rainbow pride logo flashes on the screen. The chip brand has been highlighting LGBTQ stories for the past year as part of its #PrideAllYear campaign.

“Were’ really proud of the accomplishments that have been achieved with Doritos Rainbow," said Eduardo Córdoba, marketing director at Doritos México. "And we believe the moment is right to show that our commitment extends beyond a proud celebration every June.”

An English subtitled version of the ad was also shared online.

"This Doritos ad from Mexico about a single dad trying to express his support for his gay son has me tearing up," one person wrote on Twitter.

"I cannot believe I'm sharing a Doritos ad," someone else added. "This Doritos Mexico ad is beautiful.”

Watch the commercial below: