Cassandra Peterson, the actress best known as mistress of horror Elvira, decided to publicly come out of the coffin in her new memoir, Yours Cruelly, Elvira.

In her book, Peterson reveals that she’s been in a relationship with a woman named Teresa “T” Wierson for over 19 years. The couple first met at the Hollywood Gold’s Gym in the early aughts when the actress thought a hot new “bad boy” had started working out there.

“Often, when I was doing my pre-workout warm-up on the treadmill, I couldn’t help noticing one particular trainer – tan, tattooed, and muscular – stalking across the gym floor, knit cap pulled so low over his long brown hair that it nearly covered his eyes,” she explained. 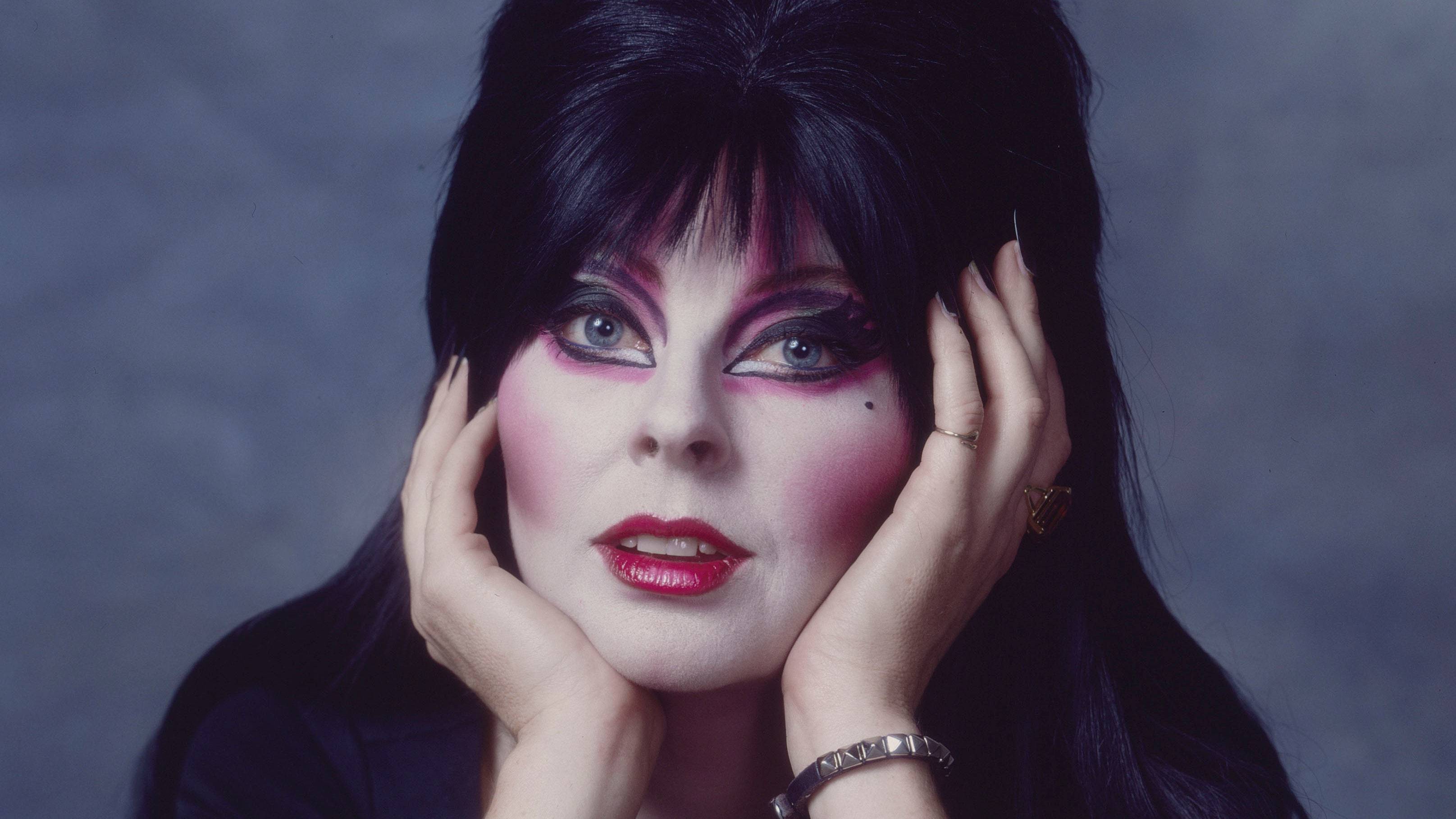 “Dark and brooding, he gave off such intense energy that when he crossed the enormous gym floor, the waters parted and people stopped in their tracks to stare.” But a run-in in the ladies' room one day made Peterson realize that her “bad boy” crush was actually a “bad girl,” and the pair quickly struck up “a close friendship” training together three times a week.

However, that platonic connection started to change after the Elvira star’s 25-year marriage to Mark Pierson came to an end. The relationship slowly became more intimate, especially after Wierson showed up at her home one rainy night.

“There on the doorstep stood my trainer, T, holding a trash bag full of her belongings, looking sad and bedraggled. She’d split from her longtime partner, spent some time in rehab, and now had no place to go,” she writes.

As Vanity Fair writes, the two started living together and taking care of one another through their respective breakups, which is how their friendship began to evolve until one night Peterson felt the desire to kiss her. “I think I was even more surprised. What the hell was I doing? I’d never been interested in women as anything other than friends. I felt so confused. This just wasn’t me!,” she writes.

“I was stunned that I’d been friends with her for so many years and never noticed our chemistry. I soon discovered that we connected sexually in a way I’d never experienced.” And she soon realized she was also falling in love.

The two have been together ever since and Wierson has now taken on the role of Peterson’s assistant. But they’ve kept their relationship a secret all this time for fear of the effect it would have on the Elvira brand. “Would my fans hate me for not being what they expected me to be?” she says. “I’m very aware that there will be some who will be disappointed and maybe even angry, but I have to live with myself, and at this point in my life, I’ve got to be truthful about who I am.”

And the truth is that Peterson is now living her best life, writing, “For the first time in my life, I’m with someone who makes me feel safe, blessed, and truly loved.”