Tom Hiddleston will be portraying Loki as gender-fluid in the character’s upcoming Disney+ spin-off.

In the latest teaser for the highly-anticipated series, a shot of the TVA’s (Time Variance Authority) file on the Asgardian trickster defines his sex as “FLUID”.

Loki’s fluidity became comic book canon in 2014 when his and Thor’s father, Odin, referred to them – and their long lost sister Angela – as, “My son, and my daughter, and my child who is both.” 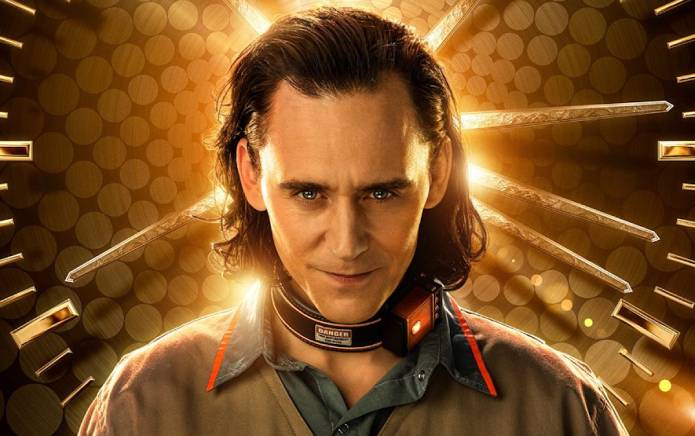 The character has also transformed into various female-identifying characters in the comics, so news of his fluid gender has been welcomed by fans on social media.

“OH MY GOD THEY LISTED LOKI’S SEX AS FLUID A WIN FOR THE GAYS,” tweeted one fan, while another wrote: “Loki is gender fluid in Norse mythology and in the comics so I’m glad they’ve FINALLY made it canon in MCU too.”

As ‘Gay Times’ write, premiering this Wednesday on Disney+, the series sees the return of Hiddleston as Loki and takes place after the events of Avengers: Endgame, in which an alternate version of the character escaped imprisonment and created a new timeline.

It also stars Owen Wilson as Mobius M. Mobius, an agent of the Time Variance Authority, Gugu Mbatha-Raw as Ravonna Renslayer, a former hunter of the TVA, and Wunmi Mosaku as Hunter B-15, a high-ranking hunter at the TVA.

Loki will mark the third Disney+ series that shares continuity with the films in the Marvel Cinematic Universe after WandaVision and The Falcon and The Winter Soldier, both of which received universal critical acclaim.

Following Loki will be Black Widow on 9 July, Shang-Chi and the Legend of the Ten Rings on 3 September and Eternals on 5 November. The latter is set to make history for the MCU with their first openly gay major character.