Marvel Studios' much-hyped third Disney+ series Loki is officially out!After many rumours circulating on the internet over the past few months, a recent social media teaser for the show confirmed that Loki is, indeed, genderfluid, teasing that the series will probably explore different sides to the beloved, longtime movie and comic character that many LGBT+ Marvel fans have yet to see from him on-screen.

‘Out’ got to interview lead star Tom Hiddleston and he chatted with us about Loki's gender fluidity, the expanding diversity of the Marvel Cinematic Universe, seeing other actors' take on Loki, and so much more!"I've known about the breadth of Loki's identity since I was first cast as the character 10 years ago," Hiddleston told Out when asked about the recent confirmation of Loki's fluid identity and whether or not he already knew that about the character from the comics. (Multiple versions of Thor's mischievous brother have appeared in the pages of comic books over the years, including the canonically pansexual and genderfluid Lady Loki.)

“Back then, I did a really deep dive into my own research and could see that not just in the comics, that's always been there, but also in the history of the character across hundreds of thousands of years, there's been a fluidity about Loki that I found really interesting and compelling and very much a part of the fabric of the character. It was really thrilling to get to touch on that this time around.” 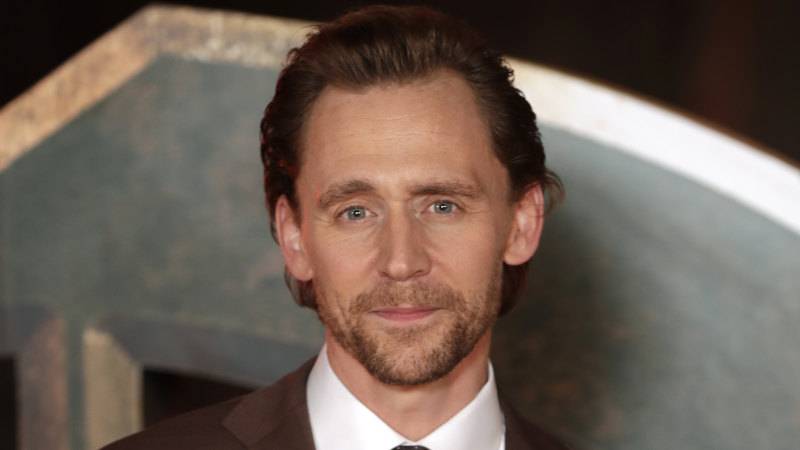 And speaking about the slow-but-steady expansion of the MCU, and how much more diverse and inclusive it is set to become, especially with queer-inclusive Marvel titles like The Eternals on the horizon, he added:

“I think it's really exciting. The Marvel Cinematic Universe is expanding and quite correctly, is so much more inclusive. I think it creates unbelievable possibility, a world of opportunity and storytelling which we haven't seen yet. Thrilled to be part of it, and can't wait to see where it goes.”