Javicia Leslie, the new star of Batwoman, has said we wouldn’t be having a conversation about queer actors playing queer roles if “everyone had a chance”. Leslie, who is bisexual, became the first-ever Black Batwoman when the second series of the show premiered earlier this month, according to ‘Yahoo! News’.

She plays lesbian Ryan Wilder, who begins the series living in her van before taking over the iconic bat cape from billionaire Kate Kane, previously played by Ruby Rose. 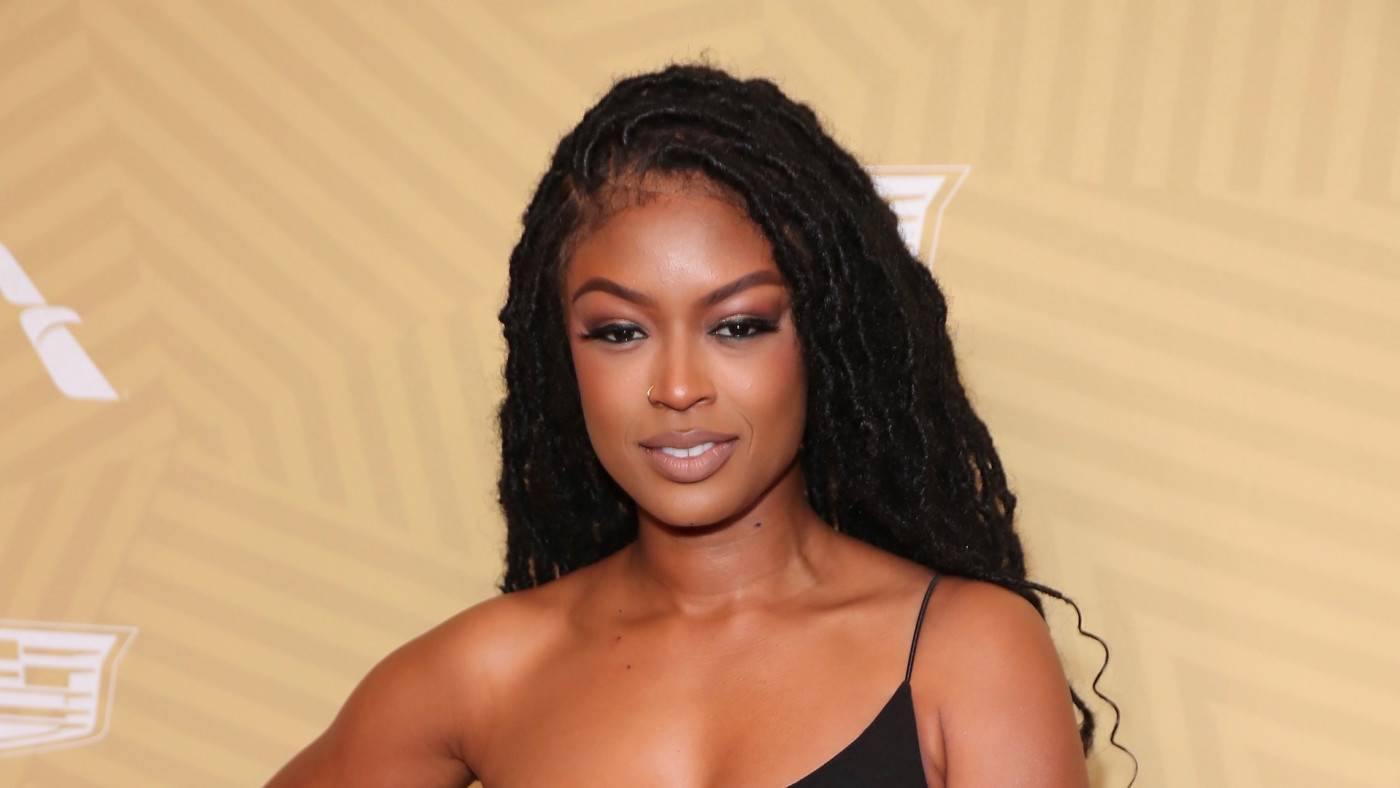 She said that being a queer woman who is able to play a queer woman is “an honour”, and explained: “If the representation itself has been done enough, if you can look on screen and feel like everyone has had a chance, then that’s different.

“But before we can even get there, I do think that the queer community in general is very underrepresented.

“There are so many actors that I know that are friends of mine, who are gay, who feel like they only get to play straight roles, they rarely get to play gay roles. So it feels good when you get to play a character that you also represent.

“But I think that if we had more roles for queer and more characters that are queer, we wouldn’t even be having this conversation.”

“We’re talking about the under representation of our characters and what’s on the screen,” she added. “And if we have more representation then this wouldn’t even be the conversation at all.”

On the rarity of LGBT+ superheroes, Javicia Leslie said it’s important to be “constantly breaking down that barrier”.

“The great part about Batwoman is she was a gay superhero inside of the comics,” she said.

“So the character of Batwoman already represented our queer community.

“To be able to continue to show that representation is super dope and fun. I think that we could do more, and I look forward to seeing more representation of the LGBT+ community as far as our superheroes go.”

A life-long superhero fan, Leslie said the representation she is now giving young people would have had a huge impact on her growing up.

“When I was growing up, I didn’t see it at all, you know, in live action,” she said.

“I think with that, finally, young little people that are figuring out their own identity can now see a superhero that represents them.”