Ewan McGregory opened up about his starring role as gay fashion designer Halston in a brand new interview.

Sitting down with the Hollywood Reporter, McGregory discussed the topic of straight actors taking on gay roles.

“I hear the discussion and I respect both sides of it, I really do,” he said. The Birds of Prey actor also referred to Pose star Billy Porter and his 2019 comments regarding the topic from an Actors roundtable.

“I haven’t walked in Billy Porter’s shoes. I don’t know what it’s like to lose out parts when you might feel it’s to do with your sexuality. So I can only respect his point of view.” 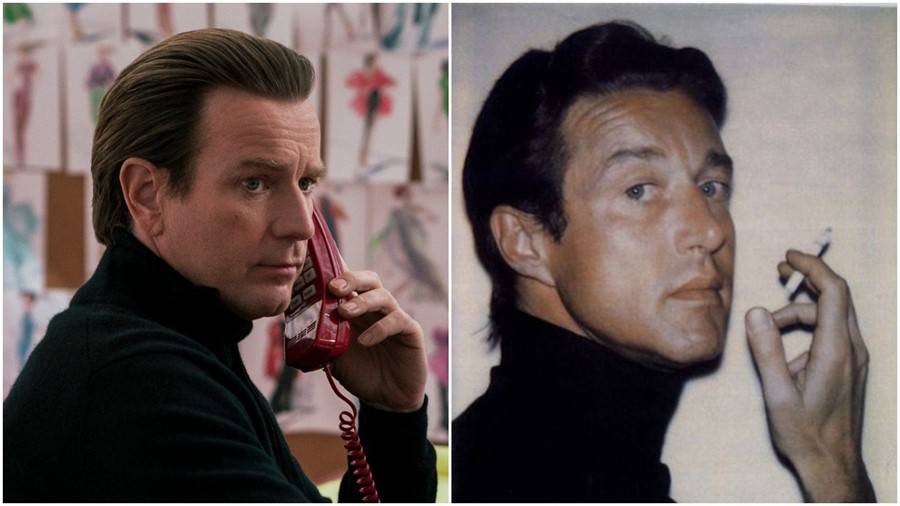 During Porter’s roundtable interview, the legendary actor made a powerful statement surrounding the stigmas that gay actors encounter in the industry.

“Straight men playing gay – everyone wants to give them an award,” Porter exclaimed.

Later on in the interview, McGregory elaborated on his decision to accept the part, stating that he wouldn’t have taken the role if it had solely focused on Halston’s sexuality.

“If it had been a story about Halston’s sexuality more, then maybe it’s right that gay actors should play that role,” he stated.

“But in this case – and I don’t want to sound like I’m worming out of this, because it’s something I did think a lot about – I suppose ultimately I felt like it was just one part of who he was.”

When it came to casting McGregory in the part series, creator Ryan Murphy stated that he was “the only choice.”

“The thing that Ewan got about Halstonm was that Halston had a vision in his mind of who he wanted to be in life. He was self-created,” he said.

Roy Halston Frowick was an openly gay acclaimed fashion designer that rose to international fame in the 1970s. His influence and business strategies redefined American fashion.

As ‘Gay Times’ write, the Netflix series will follow the legendary fashion designer and his rise within the fashion industry.

The official synopsis reads: “The limited series Halston follows the legendary fashion designer (McGregor), as he leverages his single, invented name into a worldwide fashion empire that’s synonymous with luxury, sex, status and fame, literally defining the era he lives in, 1970’s and ’80s New York – until a hostile take over forces him to battle for control of his most precious asset… the name Halston itself.”

Daniel Minahan, who is known for his work on True Blood, and The L Word, will be directing and executive producing the series.