At a time when both the Indian advertising industry and wider society battle to break down misconceptions of the transgender community, a jewelry company portrayed a transwoman's struggle with empathy through its ad campaign.

According to the 96-year-old Bhima Jewellery from Kerala, the brand opted to run the Pure As Love campaign with the intention to share a social message by showing the hardship of a transgendered person. 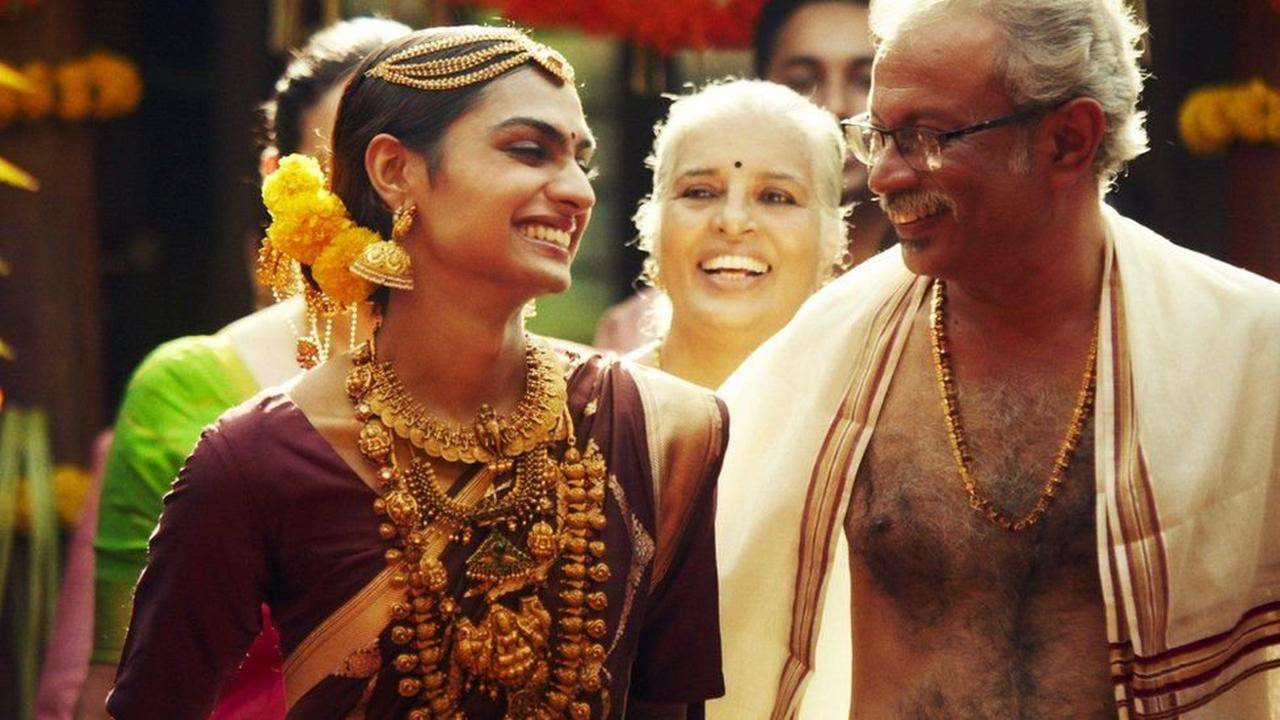 As Yahoo! News writes, campaign mastermind in online marketing head Navya Rao said that her colleagues were worried and anxious when she first proposed this idea for the campaign.

Rao also said that she was fully aware that the effort could have backfired, reported the BBC.

“All our previous ads had happy heterosexual brides. So we were worried about how people would perceive it and react to it.

“Most of our stores are in rural parts of the state. We were not sure how much exposure people there would have had to these issues.”

The one-minute 40-second video campaign, which featured Meera Singhania Rehani, 22, illustrated the love and acceptance that she received from her family when each milestone in her life was commemorated by the gold they presented to her.

“I didn't want someone to appropriate my trans identity for commercial use. I was also nervous since the film involved transition and as a pre-transition person I'm shown as a man with a beard,” she said.

“But when I read the story and researched about the director, I said yes. And I'm glad I did. Doing this has also helped me become more comfortable with myself.”

Meera, a sociology student at Delhi University and part-time model said that she was doubtful and aware it might receive criticism since the commercial portrays a Hindu wedding that directly confronts the Hindu hetero-patriarchal structure.

She was however pleased with the public’s tremendous response to the advertisement which has been seen over 900,000 times on YouTube and 1.4 million views on Instagram since its release in April this year.

“I've never seen such a beautiful ad in my life. Thanks for this. More power and love to you,” one user said.

“This ad just warms my heart so much. Beautifully done,” another commented.

“This is so pure and just what our country needs more of. Big brands should be inspired and follow these progressive storylines of advertising. It sends all the right messages. Thank you @bhimajewelleryofficial,“ read yet another.

Sudha Pillay, who wrote the script for Pure as Love campaign, praised social media users who agreed with her notion of offering equality to transgender people.