Comic book fans are celebrating after DC Comics revealed that the Tim Drake version of Batman’s sidekick Robin is bisexual.

The detail regarding Robin’s sexuality was disclosed in the latest installment of Batman: Urban Legends, a monthly anthology series, according to Entertainment Weekly.

As the Independent writes, in the Sum of Our Parts story, created by writer Meghan Fitzmartin, artist Belén Ortega, colorist Alejandro Sánchez, and letterer Pat Brosseau, Drake reunites with his friend Bernard.

Unfortunately, their dinner is interrupted by a villain, Chaos Monster, who kidnaps Bernard. However, while Robin is rescuing him, Bernard, not realizing that he is talking to his old friend, reveals that he wishes he and Drake could have finished their date. 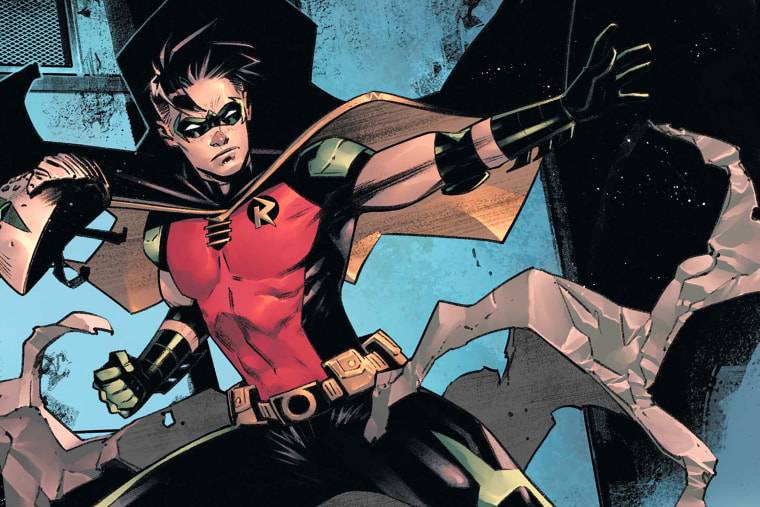 According to EW, the pair later agree to another date when Bernard, a few pages later, asks: “Tim Drake… do you want to go on a date with me?” to which Drake replies, “Yeah… Yeah, I think I want that.”

Reflecting on the decision to identify Robin as an LGBTQ+ character, Fitzmartin told Polygon: “When Dave [Wielgosz] (my editor for Batman: Urban Legends) reached out about doing another Tim story, I was thrilled. We talked about where Tim Drake has been versus where he was at the time and came to the conclusion that it needed to be a story about identity and discovery. What was next for Boy Wonder?”

In a tweet posted on Tuesday, Fitzmartin elaborated, writing: “My goal in writing has been and will always be to show just how much God loves you. You are so incredibly loved and important and seen. Forever grateful to be trusted with Tim Drake and his story and honoured to work with the amazingly talented @BelenOrtega_ and @loquesunalex.”

On social media, the reveal has been met with an outpouring of positive responses, with many applauding the decision.

“Well, it’s official – Tim Drake/Robin is CANON BISEXUAL! Kudos to the writers for weaving this chapter so greatly and tastefully into the Batman Mythos – from a longtime Tim Drake fan,” one person tweeted.

Another wrote: “Tim Drake is officially bisexual and that it’s self is one of the greatest things DC has ever done. We finally have an LGBT Robin. Better late than never.”