This website uses cookies to ensure you get the best experience. Learn more
WorkPride
June 14 - 18, 2021
EMPOWERING THE LGBTQ+ BUSINESS COMMUNITY 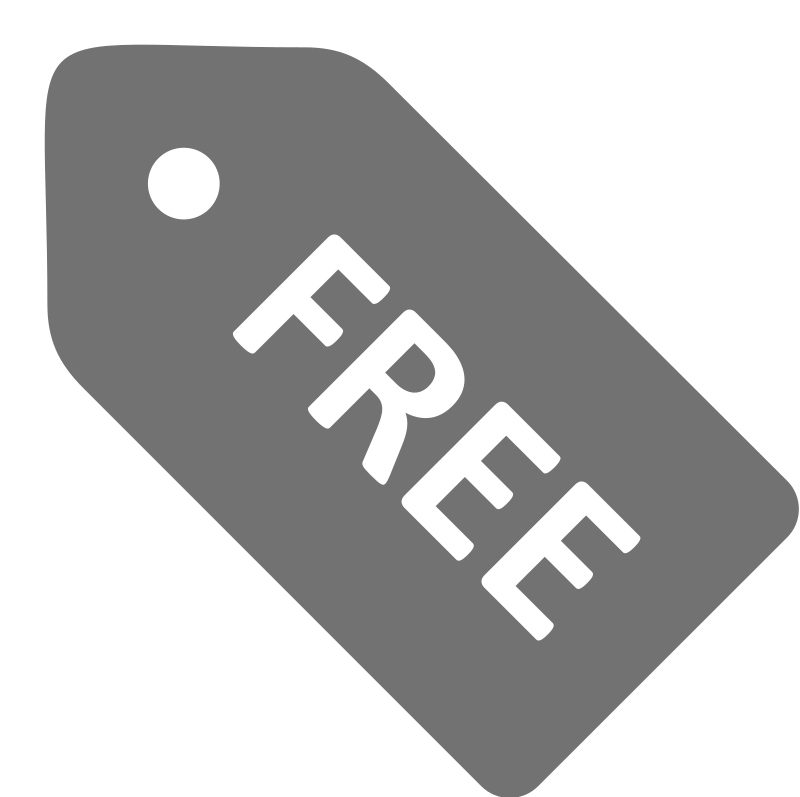 This 5-day series of events is free for professionals, students, inclusive employers, and anyone who believes in workplace equality. Each year, WorkPride welcomes thousands of virtual attendees from around the globe to network, share best practices, and learn strategies to help create workspaces that are inclusive of all sexual orientations, gender identities, and gender expressions. 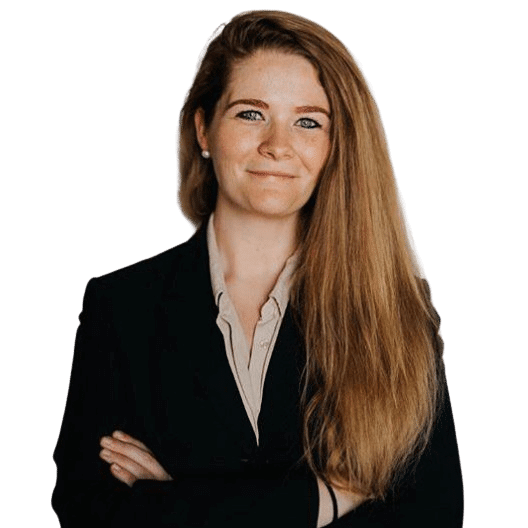 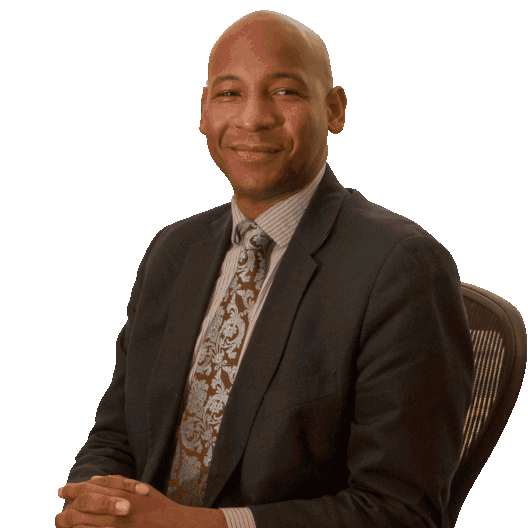 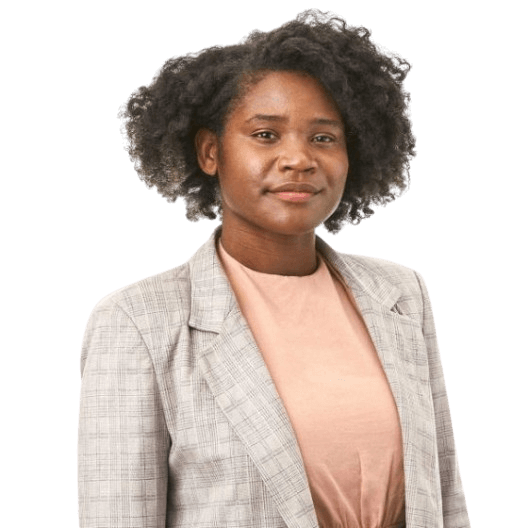 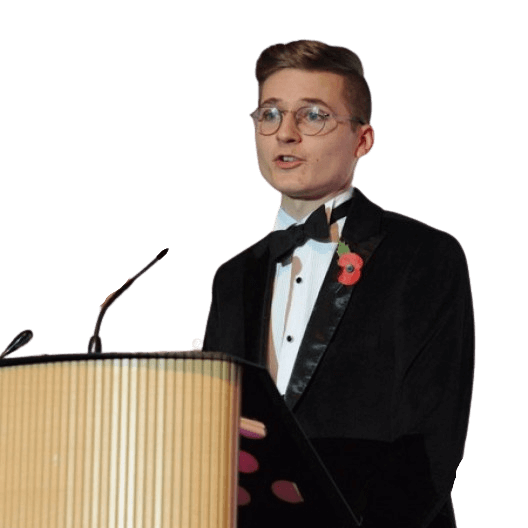 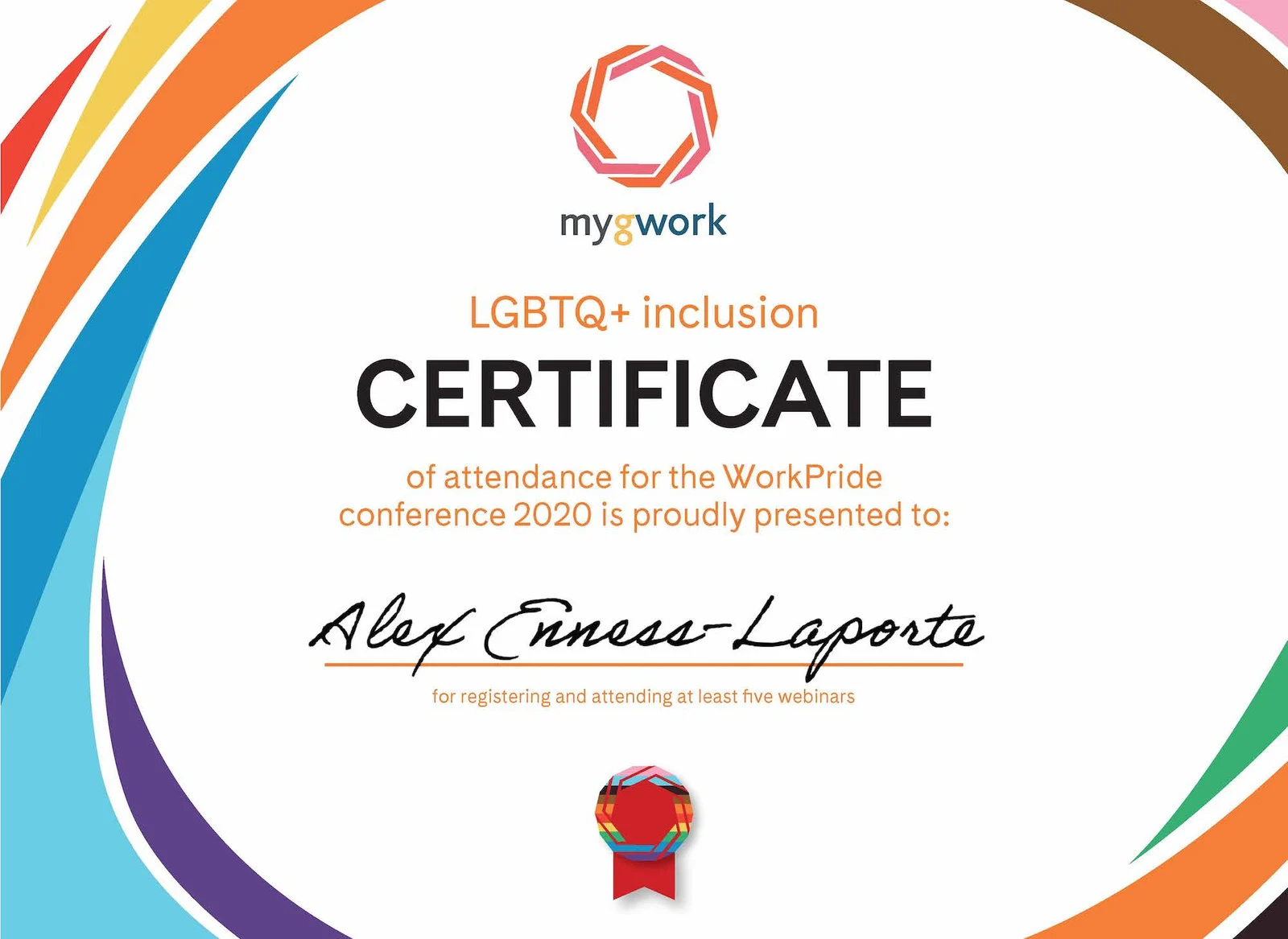 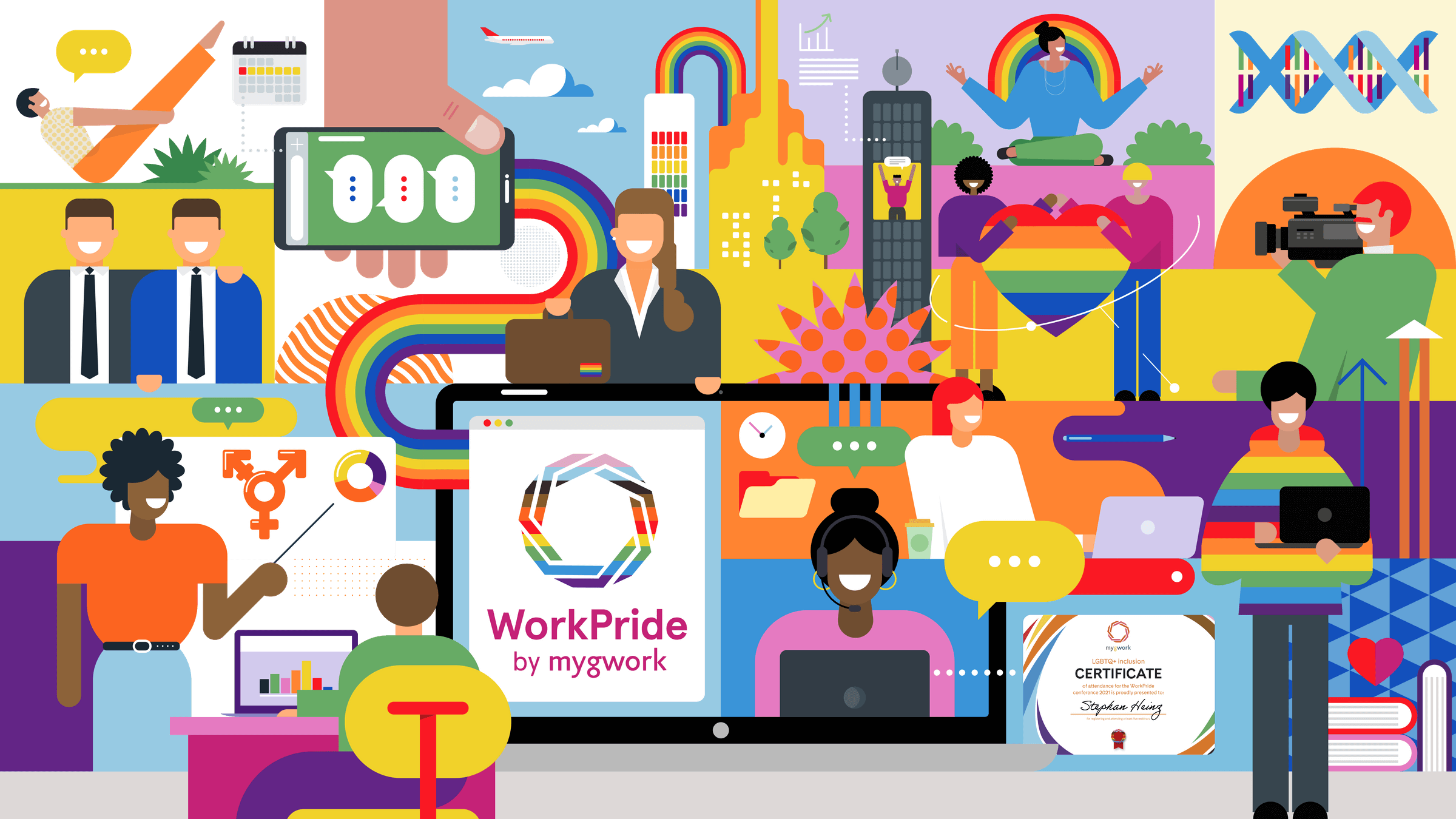 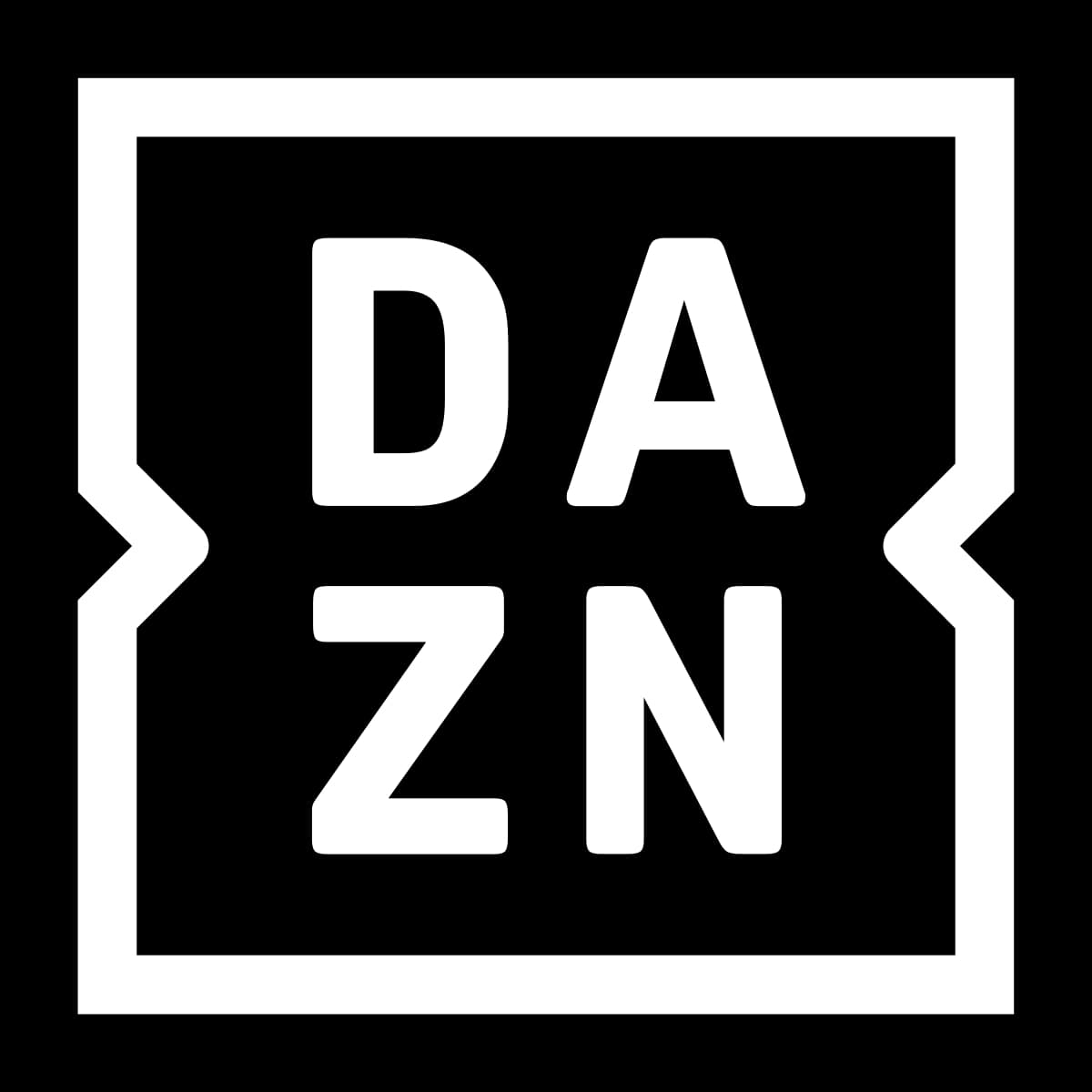 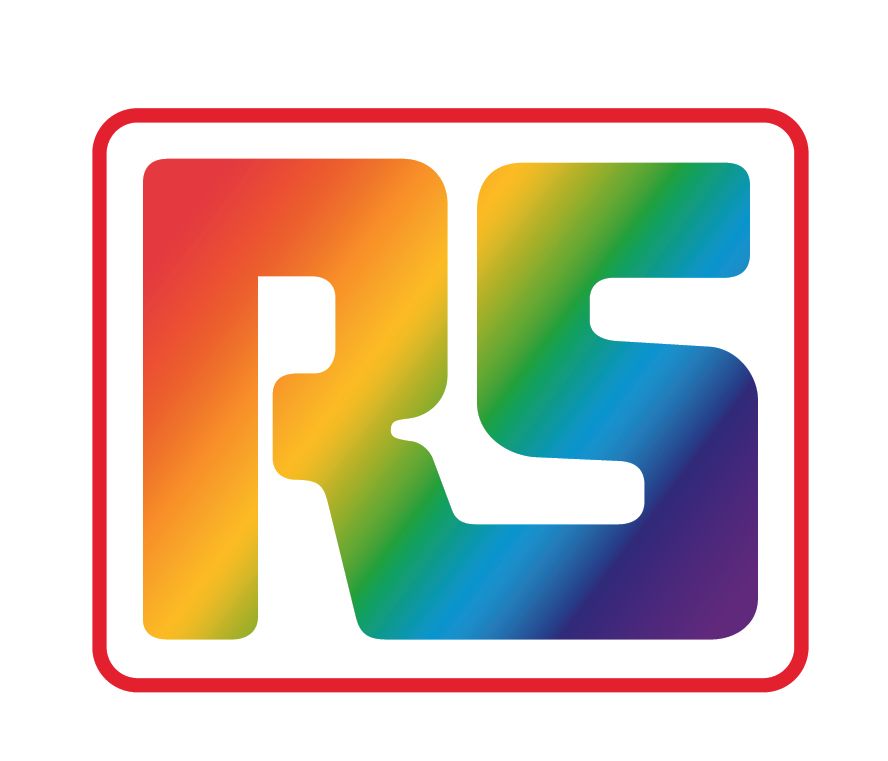 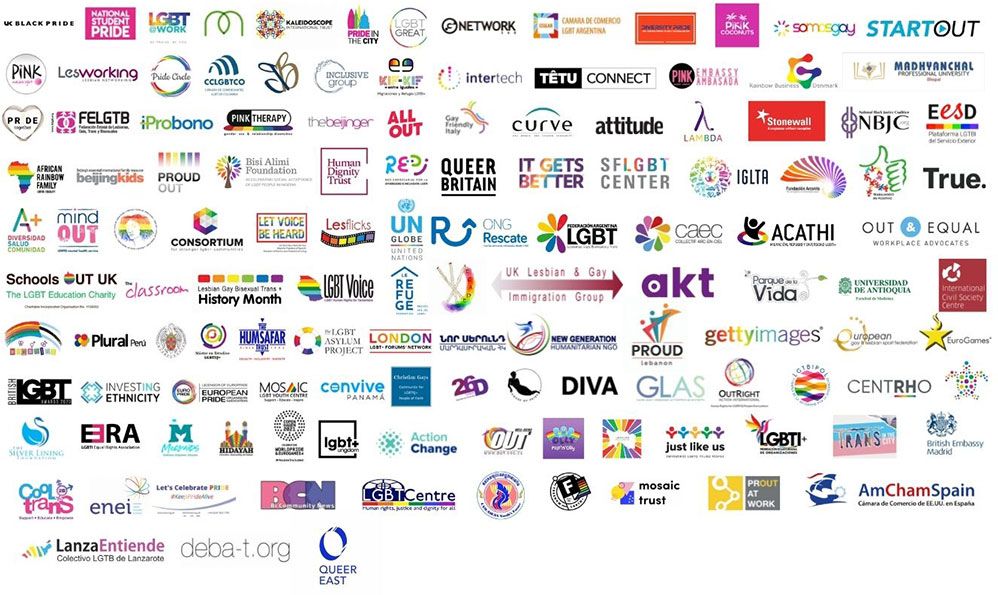 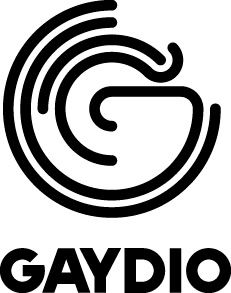 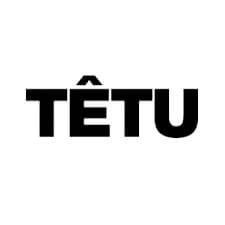 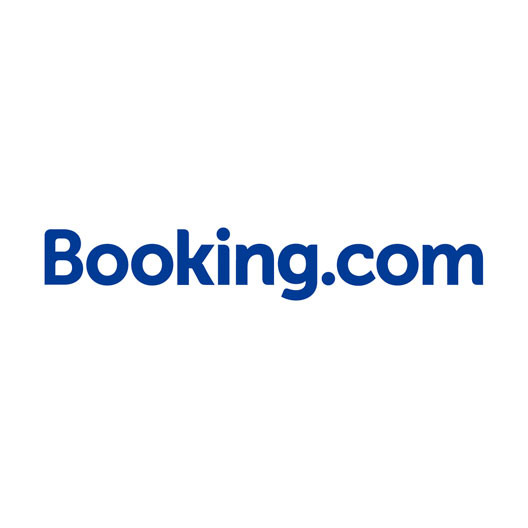